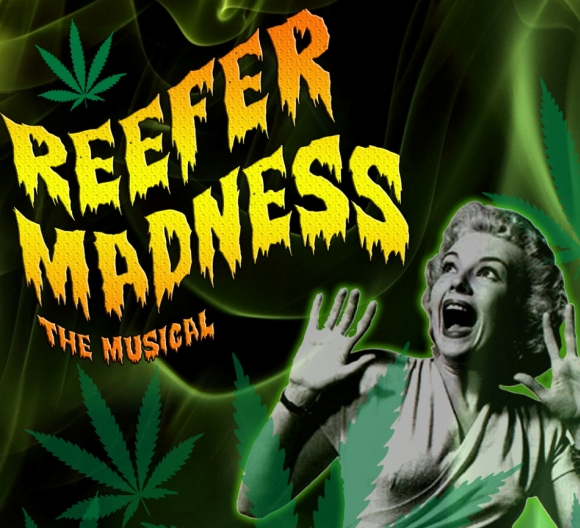 The NFL likes to portray itself as a family-friendly environment.

Their model, of course, is Ward, June, Wally, and Jerry Mathers as The Beaver.

Every father in the USA goes to work in a suit and tie, and every mother wears a dress and heels around the house

What’s that you say about a domestic violence problem?

Nope. The world's most oblivous sports league doesn’t know anything about that.

Being the family-friendly place of a certain kind that it is, the NFL doesn't like its players to engage in certain extra-currircular activities.

Specifically those of a plant-based nature.

Just ask Josh Gordon about the NFL’s feelings towards the devil’s lettuce.

As most involved citizens are aware, this past Wed 20 Apr was a holiday for those around the country who enjoy engaging in a little fun with Mary Jane.

One such celebrator was Colts punter Pat McAfee.

Now being the employee of an NFL enterprise, dude can’t engage in the festivities, lest he risk a suspension from a wrathful league. But that didn’t stop him from taking to twitter to wish a fun day to his fellow stoners.

Amazingly, the next day, McAfee received a letter from the NFL to take a “randomly selected” drug test. Did dude’s number just happen to come up the day after a not-so -ryptic tweet about smoking weed? Does the NFL care that its players know that they are being monitored?

Still, one can’t but laugh off the whole thing.

Especially those of us in Colorado, Washington, Oregon, and Alaska.