P Diddy Wants to Buy the Panthers and Sign Kaepernick 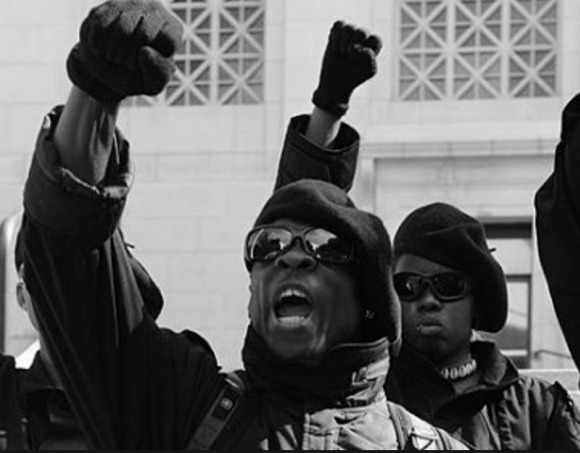 This would just be too cool.

Dumping 81-year-old lecher Jerry Richardson in favor of a happening dude who's got a clue or two about who's who in the zoo.

Dude may not have the scratch to do it all by himself, but he's got friends.

And while Mr Dids would be for righting a wrong and inking Colin Kaepernick to a deal to be there just in case Cam Newton suffers a tragic fashion accident, the Kaep has loftier ambitions:

Not sure how the rest of the NFL owners would view this, but we've got a general idea:

Still, the Panthers are now valued at $2.3billion and will likely sell for a few hundred mil above that.

This'll only raise the valuation of every other franchise -- even the Browns -- and the owners would have to like that.

Odds are, though, someone's gonna have to rein her in a bit.

Dude's been around corporate life enough to know how stifling the NFL's parameters can be, so there's that.

And he's gonna have to deal with an owner or two who haven't exactly distinguished themselves in these modern times.

It's a shame there's no Rooney Rule in the league for franchise owner candidates.

P Diddy's proven he can handle running a kajillion-dollar operation, and he started from nothing. In a league that's losing the millennials, he might even have an idea or two about re-igniting their interest.

Dude deserves a shot at putting this deal together and getting serious consideration.