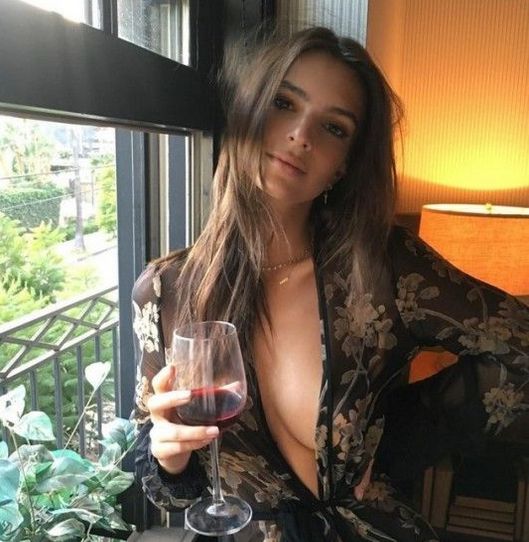 When it comes to odds-on trends, there are two ways of looking at it:

More seasons than not, equilibrium wins. Otherwise, the sportsbooks would be outta business.

Ergo, they're still in business.

Which means looking for the odds to even out is worth pursuing.

Except for last week, when there was no accounting for the weather, we've gone 11-5 in our quest to hunt the favorites that'll bring these season-ong ATS numbers back to even:

Indeed. This week's list of suggestions zeroes in on three home favorites we expect to help with the equilibrium thing and one road favorite that's too irresistable to ignore.

As always, though, remember that these picks are based on early lines. Be sure to check where they stand before comparing this list to them.

OK, Seattle couldn’t stop Lamar Jackson and the Baltimore Ravens in Week 7. However, it took Russell Wilson’s worst performance of the season for the Ravens to beat the Seahawks.

Not only that, but a key fumble by DK Metcalf that Baltimore returned for a TD also had a lot to do with the final score.

All that considered, Atlanta's a mess. Matt Ryan could be out for who knows how long while there’s no way Russell has two bad games in a row. Seahawks win and cover. Detroit played exceptionally well in the 42-30 loss to the Minnesota Vikings. That’s just it. The Lions had a nice lead before their defense imploded. The key for Detroit on Sunday is to stop Saquon Barkley from returning to his best form.

Can Detroit do that?

The real problem for the Lions is that running back Kerryon Johnson might miss some time after injuring a knee in Week 7.

Even if Johnson plays, the Giants’ offense should put up enough points to make this much closer than Detroit fans want it to be, but they'll still cover. Denver’s an awful football team. Last week, when Patrick Mahomes left with an injury, the Broncos were up against one of the worst defenses in the NFL, and they still managed to allow the Chiefs to blow them out.

While Denver's one of the worst teams in the NFL, the Colts are one of the best. Indianapolis easily covers. New Orleans is finally getting some love. So far, they've beaten the Seahawks, Jaguars, Cowboys, and in Week 7, the Chicago Bears straight-up as underdogs.

Some may contend Arizona's hot after beating the Giants this past Sunday.

No way they keep it close on the road against a Saints squad whose defense has dominated in recent weeks. New Orleans brings the allegedly high-flying Cards back to earth.