Published on 6-Oct-2019 by Sportbet Staff 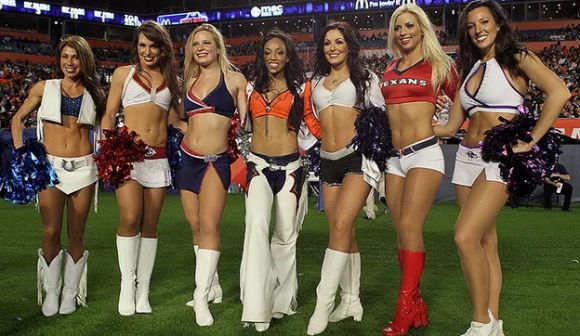 Last season, there were a crazy number of weekends where the sportsbooks took an absolute bath because their NFL lines couldn't keep up with the favorites.

In a perfect mathematical world, of course, the split between those teams and the dogs should be relatively even.

The qualifier, though, is where does that statistical sample begin?

Exactly, and therein lies the conundrum.

Lotsa punters prefer laying action on the dogs on the theory that at least they're ahead of the game at kickoff. Same here when the stats line up in that direction. However, it seems this is the NFL's preferred business model:

At this stage of the season, checking teams against that model seems to indicate more clearly where the favorites are gonna show.

With this in mind, here's our list of suggested selections for the weekend:

The Bills had the Patriots on the ropes as much as any team has had in a couple of seasons. Unfortunately, Josh Allen got hurt and Buffalo came up short in the 16-10 loss.

Tennessee went into the ATL and dominated the Falcons, 24-10. On paper, this looks like a defensive struggle. It might not be.

If the Bills get Devin Singletary back, they’ll have a chance to move the football the way the Titans will.

There’s no guarantee that will happen. More importantly, it’s hard to see the Bills picking all the broken pieces up after the heartbreaking loss to New England. Titans make it two in row, SU and ATS.

Man, the Raiders looked good in Week 4! As a 7-point dog, they jumped all over the home fave Indianapolis Colts in a rousing 31-24 win. Oakland faces a much more difficult task at home in Week 5.

The Bears beat Minnesota, 16-6, even though QB Mitch Trubisky got hurt. Dude's listed as day-to-day. If he doesn’t play, backup Chase Daniel is more than capable of running the offense. I say Chicago covers, although the computer thinks differently. The Jets head into this game off a bye while the Eagles get some extra days of rest after they upset the Green Bay Packers the Thursday night before last.

Philadelphia is finally back on track after a couple of losses in their first three games to start the season. The Jets average 11 points per. That’s 31st in the NFL. Two touchdowns feels like a lot. It’s not in this matchup. Eagles roll.

Case Keenum was so awful against the New York Giants in Week 4 that Jay Gruden pulled him in favor of rookie Dwayne Haskins. The Ohio State product had a tough go of it, throwing three picks and only completing 10-of-17.

New England struggled against Buffalo. Still, they beat an undefeated team. On Sunday, they face one of the worst teams in the NFL. This should be a blowout of massive proportions. New England wins by at least 20. Before their bye, the Niners had gone 3-0 and 2-1 against the spread. Cleveland will have Jarvis Landry available.

Also, just because they managed to score 40 against the Ravens, it doesn’t mean they’ll do that against a well-rested, 49ers’ defense. Go with San Francisco to cover.