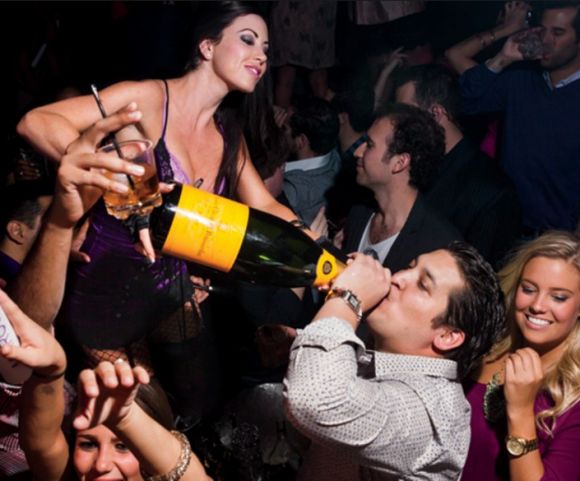 No doubt about it, Stan Kroenke's privately financed, $2billion jock playpen is gonna be a destination in itself.

Dude's banking on the assumption that when the novelty wears off, folks are gonna stay for the football.

But that's another question for another time.

Right now, the doors are open for corporations and assorted 1%ers to drop dosh on his new NFL stadium's luxury suites and licensed seats.

There is one fan friendly innovation to the seat purchases, but it's gonna have to go in the will.

The Rams -- and, because they have no choice, the Chargers -- have morphed the insidious Personal Seat License into what they're calling Stadium Seat Licenses. The difference is purchasers or their heirs get their money back in 50 years.

Still, even not counting for diminished returns due to future inflation, cost of living, et al, it's better than nothing.

Which is where the Chargers are starting.

Sure, they did the 9-7 thing last season, but home attendance was virtually on an RSVP basis. Dudes have two years to find a few. For their sake, the new digs' attraction will be huge in their attempt to cultivate a following.

As to the Rams themselves, fan interest in 2017 started at tepid and grew to bandwagon. They've just gotta be competent for two seasons and contend in 2021.

For $2billion, it damn well better.