Jerry Jones Has a QB Decision to Make 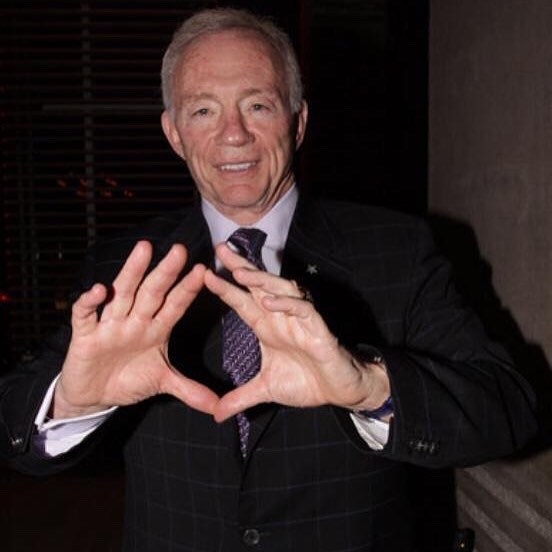 What is a kajillionaire owner to do?

In what could most accurately be described as an obscenely wealthy white guy first-world problem, Dallas Cowboys owner and pretend General Manager Jerry Jones will soon have a decision to make regarding the QB position.

America's Team has looked surprisingly good this season with Dak Prescott at the controls, but brittle old dude Tony Romo is looming on the horizon, almost fully recovered from that pesky broken back.

This is certainly a good dilemma to have, but it does need to be handled with at least a modicum of tact.

Prescott clearly represents the future for the Cowboys but is also handling the present remarkably well. He's displayed leadership and composure uncommon for a rookie.

By most accounts, the veteran chucker's been the consummate professional, even mentoring the little whippersnapper along the way.

However, Romo is a human athlete and will want his starting gig back when completely healthy.

Mr Jones has been attempting to delay this inevitable decision, as he's been rather coy about Romo's return date and the situation in general.

Prescott playing this well was never part of the equation, so this should be interesting.

Jerry World would not be Jerry World without some drama, and it will be arriving shortly.

You know the OG loves being bathed in limelight, so stay tuned while he relishes the situation.