Published on 4-Aug-2017 by Stacey Mickles 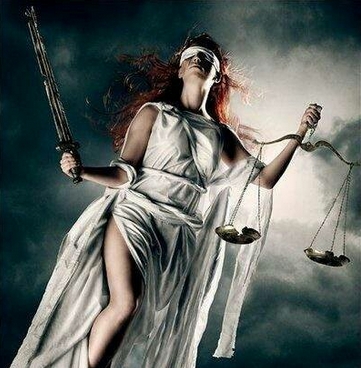 So there most of the USA was recently, hunkered down before their screens in Game of Thrones mode.

However, not everyone's into the screen adaptation of A Song of Ice and Fire.

Allegedly, dude was fighting a DJ in a night club. Given how some fights go in Westeros, that's probably a better choice.

And they don't get investigated by the Dallas police.

After, of course, the air had grown pungent with hints and suppositions.

Ultimately, one eyewitness made himself known.

That was none other than Michael Huffman, erstwhile citizen and possible nightclub denizen, who reported what he saw to the Fort Worth Star-Telegram:

Of course, if there was a whole video, TMZ would've already had it.

Dudes aren't exactly 60 Minutes, but if there's circumstantial evidence to be splayed all over cyberspace, they're the pros.

If any other firsthand observers showed da fuzz anything, it probably would've been a calendar with Sun 10 Sep circled in bold red:

Soon thereafter, the investigation was suspended, which is offical-speak for being dropped.

Seems like the moral of the story was twofold:

Meanwhile, not even a week later, the Cowboys cut the ironically named Lucky Whitehead after he was served wtih a warrant for shoplifting. Naturally, TMZ was right there with the scoop.

We're starting to think My Cousin Vinny should be required viewing in America.

Clearly, all of that wouldn't fit in a TMZ headline at the time.

Turns out there was more to the Whitehead case than met the eye, too. Turns out the actual thief had previously stolen Whitehead's ID and claimed he was the now ex-Cowboy.

And see you in the Tri-State area, Lucky.

Too bad the Jets aren't on the Cowboys' schedule. 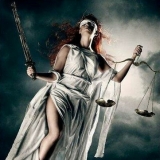 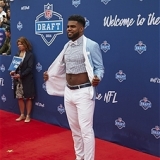 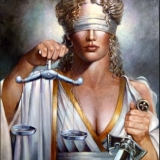