120 Underclassmen Are Eligible for the NFL's 2020 Draft 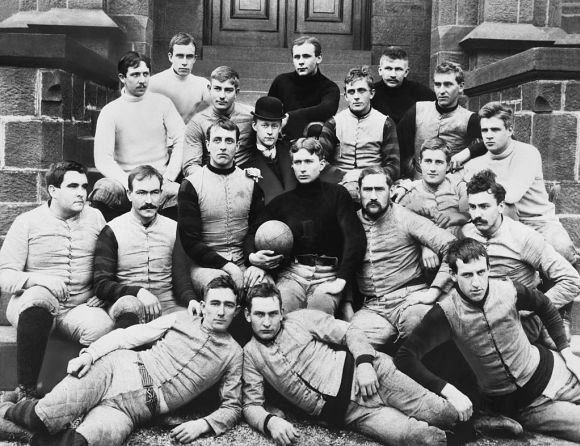 Just who is advising each of these dudes, anyway?

For the third straight year, over 100 underclassmen have tossed their futures into the NFL Draft pool.

It's odds-on, as with the last two years, that not all of them will hear their name called, and a good number of those who do will have no assurance of making a cut.

This surely isn't news to anyone.

And yet, this year's crop of 120 who've declared for early entry is the largest group yet. Maybe it's the thought of new jobs opening in the XFL along with fallback possibilities of the CFL and practice squads.

After the 2018 draft, 49 underclassmen were left adrift:

The NFL has a College Advisory Committee whose task it is to provide an educated guess as to a player's draft prospects.

Their ratings system is indeed rather stark. They offer only three grades:

The issue, though, is whether or not those recommendationa are being taken in the spirit they were given.

Then again, since there are only 64 first- and second-round slots, that's a rhetorical musing.

It's likely a fair number of these underclassmen with marginal prospects of being drafted fall into one of four groups:

Whichever and whatever, there are probably at least 50 of this crew who'd better be prepared to do a whole lotta reaction planning the day after the draft.

And for their sake, they've gotta understand that joining life in the real world could be staring them in the face.