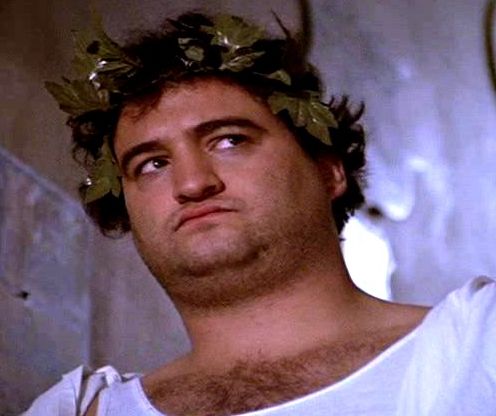 Sometimes, it doesn't take very long for the obvious to happen.

Given that Covid-19 hotspots have been popping up in the Southern states for the last few months and have shown no signs of abating, of course university admins are gonna have to re-evaluate their plans for opening classes this month.

Just recently, an entire sorority got quarantined at Oklahoma State, and North Carolina was forced to do a complete pullback of in-class operations after only one week, and pushback is starting to happen elsewhere down South.

Those on-campus bubbles the ACC, Big XII, and SEC have argued as the safest possible places for their football players -- and other athletes -- look kinda poppable right now.

The tech sector doesn't seem to be coming to any sorta rescue, either.

Somehow, the cold light of harsh reality hasn't seemed to sink in that those dudes aren't miracle workers.

These three conferences have delayed the season's start until mid- to late September in the hopes of a miracle that -- as Bruce Springsteen reminded us -- just don't come.

So they're not gonna waste their time waiting ...

Dudes are just gonna hope their bubbles will be treating them good.

No one's kidding anyone, though.

Trevor Lawrence's passionate pleas aside, the only pertinent football seen on any screens this season would be in a Marilyn Manson video if it wasn't for the money involved.

Otherwise, no one would be playing. Kinda like why Divisions II and III aren't playing, or why very few are making any noise why the likes of the Mid-American Conference deep-sixed fall football.

As America's Finest News Source so keenly observes, some big-time college programs have all but declared it's revenue streams über alles.

Despite the virus swirling around damn near every campus in either fact or strong probability, three of them are setting out to prove it.

Whether or not they want to admit it.