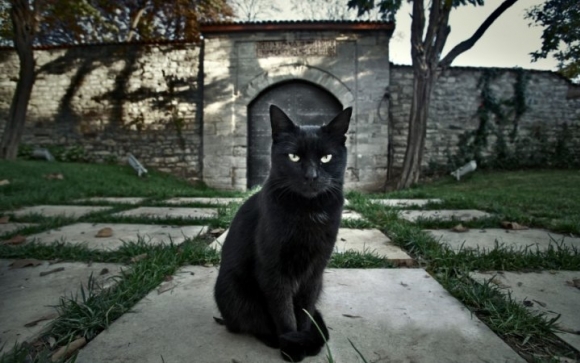 Prevailing sentiment had it that the order of Week 7 was for College Football Playoff contenders to take care of business and set sights on big-time showdowns that loomed over the horizon.

That's human nature, of course, but the reality -- as everyone knows or should know -- is that every game is a showdown to somebody.

Turns out that Arizona State and LSU were the latest to circle dates on calendars.

The Washington Huskies schedule this season has them facing three opponents coming off a bye week. That'll be four if they win the Pac-12 North title and USC claims the Pac-12 South.

The Sun Devils used their extra week of preparing for Washington by re-making their defense.

Coach Todd Graham re-tooled a banged up defense in the mold of Washington State's Speed D, implementing stunts and coverages that the Huskies had never seen before.

It worked well enough to eliminate any margin for error the Huskies might have. Turned out it was zero.

Brutal kicking game, and the hold that called back the TD had nothing to do with the play. However, it was a hold.

Washington hasn't won in Tempe since 2005. Maybe there is something to curses at work. Too close to Superstition Mountain, maybe?

Earlier in the day, LSU --does anyone other than the regents call them Louisiana State anymore? -- appeared to have righted its ship the week before in Florida.

That and the reality of a $12million buyout clause turned Ed Orgeron's hot seat down a few degrees. Still, a home victory in Death Valley wouldn't go amiss.

He got one, and in the most dramatic of fashion, surely catching his critics in mid-bitch:

That set off all sortsa celebrating in Bayou Country.

LSU still has hope, then, that if they upset Alabama in two weeks -- assuming they don't wet the bed at Ole Miss in Week 8 -- they'd have the inside track at claiming the SEC West.

That would be a road ambush of legendary proportions, but as Nick Saban hizzownself recently said:

So he's sayin' there's a chance.