Three CFP Tickets Punched; Guess Who's Vying for the Fourth

Published on 3-Dec-2017 by Alan Adamsson 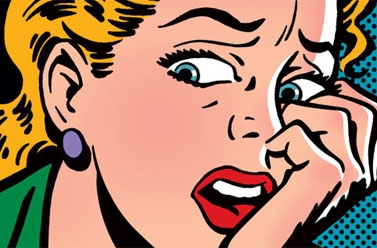 According to the bookmakers, every favorite covered in the conference championship games that mattered to the College Football Playoff's Selection Committee.

So did UCF, which unfortunately doesn't.

Clemson, Georgia, and Oklahoma blasted their way into the CFP bracket.

So here we go. Again.

Let's take a moment and do what the Alabama Crimson Tide did.

Which is what we were doing, anyway: Checking out the action to see where the opening would appear.

Definitely not in the Big XII championship, where Oklahoma obliterated TCU, 41-17, to leave no doubt as to their immediate future.

After their dominant 28-7 beatdown, seems like the dog crap's under the other shoe now:

Combine that with the Tigers' talent, and the havoc wrought upon the Hurricanes was devastating, to the tune of 38-3:

So, that left the Big Ten title tilt, where Wisconsin was undefeated but Ohio State was a 5.5-point favorite.

After a day of blowouts, it was damn considerate of Urban Meyer to keep JT Barrett in there so we'd get to see a close game:

With that in mind, it definitely looked this weekend like the two-loss USC Trojans had a tougher opponent in Stanford than Ohio State did in Wisconsin.

As in the Crimson Tide sitting at home with one loss but no hardware.

They also didn't get any help from Fresno State, foiling that subtle but dastardly alleged move by the CFP to improve Alabama's résumé.

The assumption from here is that Ohio State beating somebody is better than Bama beating nobody, which is what they were doing for most of the season.

Then again, so were the Buckeyes.