The Ohio State Thinks Rather Highly of Itself 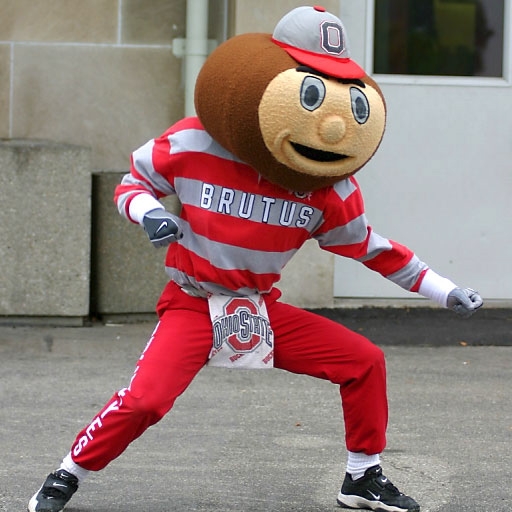 The Ohio State University has this college football thing pretty much figured out.

The program has always been successful, but since the arrival of head coach Urban Meyer, it's evolved into the Roman Empire of the Big Ten.

There's no doubt the Buckeyes will be in contention yet again for a national title this coming season.

They also seem to lead the nation in wanton hubris, as this piece of film would suggest:

You hear that, America?

There is a small caveat, as they only suggest that the team might be the fastest in college football.

However, if the satisfied looks in the video and the complete indulgence of even conceiving the idea are any indication, everyone involved believes this to be true.

The University of Alabama still exists.

Nick Saban probably thinks that little video is adorable, but he's much too busy winning national titles and demanding perfection at spring practice.

Obviously, Meyer has been insanely successful at The Ohio State, possibly saving the Big Ten in the process.

However, he does only have the one national title in 2014.

He may also be something of a douchemeyer.