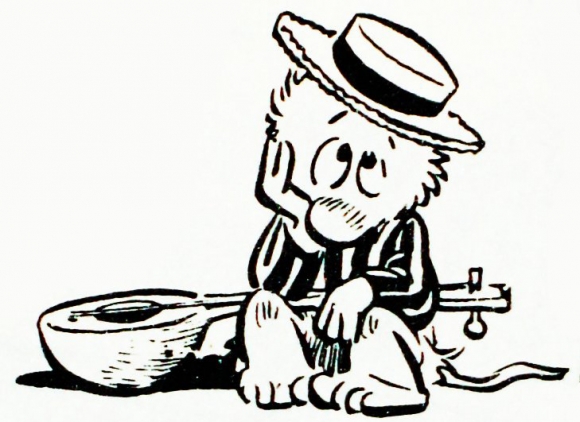 Back in an era when comic strips were actually a thing and satire was still subtle, a swamp opossum named Pogo surveyed a situation that had hints of government all over it and declared:

We have met the enemy, and he is us!

Maybe the little critter was actually frustrated at a certain disorganized office in Walnut Creek, California.

The Pac-12 has taken more heat than even the California sun could burn through for its bizarre approach to which teams fill the Friday night football slot on ESPN.

That particular element of the conference's TV deal may have had more effect on the College Football Playoffs than the teams' non-con schedules.

The Pac-12 had three teams that coulda made a run for the bracket this season.

However, on a certain three Friday nights ...

Crazier yet, the Huskies have faced three teams coming off a bye week. One of them, Arizona State, used the two weeks to totally re-tool, hosted the Dawgs, and emerged with a 13-7 upset.

No other conference did such unspeakable things to any of their members.

Now, after all the scathing scrutiny it received, the Pac-12 schedulers seem to have learned their lesson.

No doubt all teams heaved a sigh of relief when they got the news:

So next season, if the Pac-12 is the conference blackballed by the CFP, it'll be because the teams did it to themselves.