Ole Miss Should Probably Stay off Twitter for a While 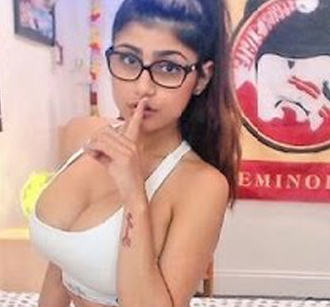 The Ole Miss football program has experienced a bit of turmoil recently.

Their embattled head coach Hugh Freeze was finally put out of his misery and asked to resign after it was revealed he had called an escort service from his university-provided phone.

Of course, there were myriad other issues involving Freeze, but this was just the inappropriate cherry on top.

In an effort to get past this sordidness, the school tweeted out a message to the masses featuring interim head coach Matt Luke.

This may seem innocuous on the surface, but when you consider NCAA accusations of cash and other incentives being handed out liberally to Ole Miss recruits, well, the tweet becomes darkly ironic.

Context is a bitch, dudes.

Could that last one be a reference to Hugh Freeze and his escorts?

As always, the lesson here is simple.

If there's even a moment of hesitation or doubt, just stay the hell off social media. 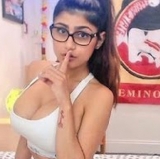 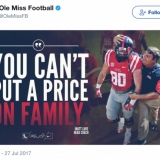