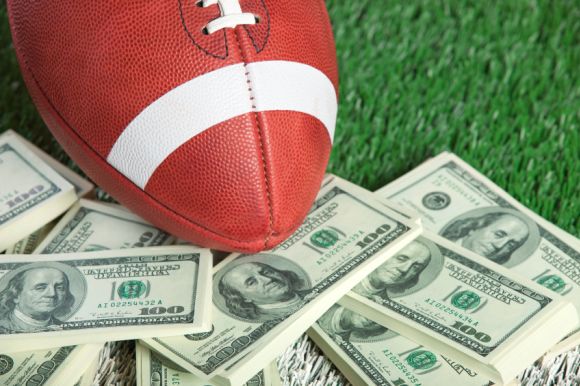 Maybe the Northwestern Wildcats football players will consider another vote.

Back in 2014, 'way ahead of their time, dudes actually conducted a poll as to whether they should unionize.

They voted it down, avoiding a veritable shipload of potentially sticky issues.

Now, a memo released by the National Labor Relations Board has put the matter right in the middle of Front Street, declaring that some college athletes are indeed punching a time clock.

It's not like the NLRB just weighed in on the matter. Back when the Wildcats were mulling the concept, one of their Administrative Law Judges issued a detailed opinion that due to their extensive time commitment to the football program that exceeded the benefits of their scholarships.

The NCAA's been walloped by the Supreme Court in a 9-0 decision -- Alston v NCAA -- that, among other things, paved the way for athletes to earn dosh from the commercial use of their names, images, and likenesses (NIL).

The memo also served notice that state-funded institutions of higher education are next.

In response, the NCAA was less than eloquent, as usual.

After being shut out by the Supremes, they're definitely not going to court again. Instead, they're turning to Congress to sort this matter out.

It's a novel idea, but perhaps it's time for the conferences themselves to deal with a solution.

Still, mankind's not been too successful in taking the initiative with creative approaches.

So, there's not much left to do other than wait for a flashpoint at a college sports program near you.

And it will come.