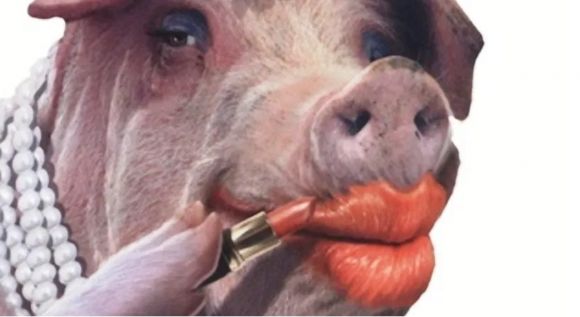 It's that time to show our amazing grasp of the obvious:

Those fun-lovin' OGs in the ugly jackets are gonna be out in force this weekend, allegedly scouting the teams that could well be playing in their bowl.

Expect every team to put the pedal to the metal in order to boost their bowl game prospects this weekend.

Will that mean more scoring or boost defensive play?

Our task, then, is to sift through this weekend's schedule and suggest what programs fall into which groups.

Remember, the lines here are based on early-week postings. Should you decide to agree with any or all of our suggestions, please check the current numbers before making any decisions.

Utah should score at will. The 'Cats won’t contribute to the total in any significant way, though. Back the under.

TCU averages 32.3 points. Oklahoma allowed 48 versus Kansas State, 41 versus Iowa State, and 31 versus Baylor. Horned Frogs and Sooners should go over for sure. The last couple of Owls games have gone under. Cincinnati's under record is 3-of-4 in its latest games.

The under is 5-0 in the Bearcats' last 5 home games. Under sure looks solid. Although 75 is a ton of points, lean towards the over. The Cougars average 40.3 points per. Oregon State averages 31.1 points per.

Wazzu has played three straight over games outta necessity. They'll have to outshoot the Beavers, which could take lotsa shooting.

Memphis should exceed their points average of 41.5. The Tigers can’t get the over by themselves, though.

Contributing should be hard for the Bulls. South Florida hasn’t scored more than 17 points in two straight games. Back the under. The Cyclones prefer to play in calmer games than their 42-41 shootout loss against Oklahoma on Sat 9 Nov.

The Jayhawks have scored a combined 23 points in two straight losses to Kansas State and Oklahoma State. This goes under. The Irish should score over 40 while the Eagles contribute enough for the over.