Kessler v NCAA Will Usher In a Paid New World 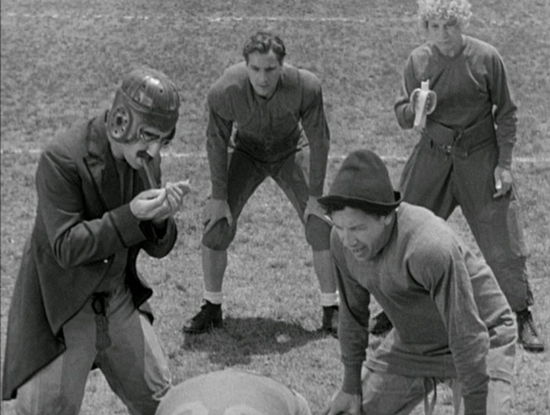 There's no other way to say it.

Jeffrey Kessler, one of the most successful and influential attorneys in the sports world, is about to blow up the collegiate landscape.

And what happens after that, no one really knows.

But Kessler is confident it's better than what the NCAA hypocritically oversees now.

With the NCAA already being crushed in court by the O'Bannon lawsuit, this one is a virtual foregone conclusion. And its net effect will be to put the kibosh on whatever gray area is left in the NCAA's version of amateurism.

Finally, the student-athletes who are putting their physical being on the line in a kajillion-dollar enterprise will reap financial rewards commensurate with their surroundings. Those trappings, of course, include spiraling coaches' salaries -- such as in football and hoops -- and high-end haunts like these:

Texas A&M is already taking advantage of the new Power Five mandate to improve the welfare of its players by paying for insurance policies against future NFL earnings. The Aggies soon won't be alone, nor should they. Other amenities will follow for the gridders and hoopsters who participate in programs that fund most of their schools' other sports.

But where else will a Kessler victory lead college sports?

Hell, don't put it past athletic departments to start underwriting scholarships for their universities' business schools to keep up with all the changes.

To date, players attending elite institutions of higher learning like Harvard, Duke, Vanderbilt, and Stanford still have to pull grades to be admitted. But look at the massive endowments of those schools! That's financial firepower! Most of them could buy Oregon, Alabama, and so on. So what would happen if they discovered a logical reason to turn the full force of their financial might loose on the sporting world?

That concept is not so far-fetched. Imagine the guffaws in 1930 if someone said then-powers Army and Chicago would have a tough time keeping up with Florida State and Baylor. Stuff shifts.

There's no reason to believe these are terrible scenarios. Sports is a legitimate business in the global economy. Numerous athletes who don't go pro still benefit from substantial alumni network connections. Who's to say that guaranteed employment after college wouldn't become part of the recruiting package, subject to whatever -- if any -- relevant academic preparation that might be applicable?

If and/or when Kessler prevails, the smartest response the NCAA could take would be to position itself as a facilitator for the new way. That is, if it has any credibility left. Because with the O'Bannon case already in the books -- note the NCAA is appealing -- once this judgment comes down, it won't take long for college sports to veer into directions heretofore unimagined.

It took little over a century for college athletics to become the tail wagging the academic dog, and what's happening now is its logical conclusion. Ideals and aspirations aside, the only tradition left will be that of winning über alles. 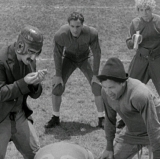 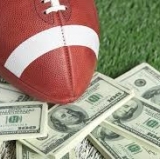 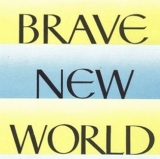 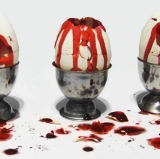