Published on 9-May-2020 by Alan Adamsson 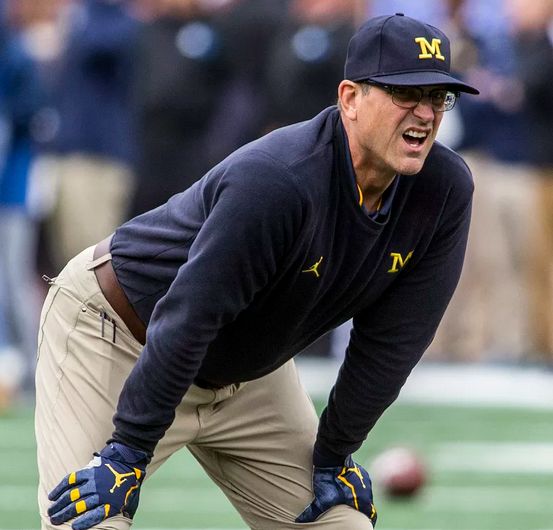 The trendy thing right now is to make Clemson slinger Trevor Lawrence the poster boy for any one-&-done proposal that pertains to college football.

Maybe, though, there's a more compelling case to be made at the opposite end of the spectrum.

Like a player who rebelled against the system, tried his own version of one-&-done, and got crushed.

In this case, dude did break the law. At least he's finally landed on his feet.

However, gray areas are gonna exist in any proposal, and it's no different here.

To be equitable, this would probably call for the NCAA to revise its recruiting calendar, and that probably would be a sticky issue in itself.

Then there's the issue of costs involved in a player returning during and/or after his career to continue his education.

Yes, an extra seat in the classroom's easy enough to accommodate, but housing, food and other basics must be covered. If one or two schools offer that -- as all should -- then others wouldn't have much choice if they're to keep up in the recruiting arms race.

It'd likely be one more reason why there's an FBS Power Five and Other Five, and that distinction is insulting enough as it is.

Universities, though, are allegedly led by learned men and women, so surely there's a way to work through those issues.

Harbaugh's purpose, of course, is to put the student back in student-athlete when that word has virtually been usurped by the oxymoronic term, amateur.

Dude points out another obviosity that the NFL rank-&-file's pro careers average 3-4 years. The players had previously done their bit to swell athletic and alumni donor coffers. They should be welcomed back to school on the house.

Let's get back to a more compelling reason than Trevor Lawrence's advanced talent as to why Harbaugh's policy -- or some version of it -- is the right thing to do.

Even as a freshman, dude was a man among boys:

Dude shoulda been a one-&-done, for more than athletic reasons.

Clarett was one of many where college wasn't a full-service option. He was damn near allergic to classrooms, became involved in several on-campus incidents, and wound up being suspended for the 2003 season after making more poor choices.

Under the current policies, Clarett wasn't eligible for the NFL Draft, but as football was his most prominent life skill, he decided to force the issue and sue his way into it. Had he won, he woulda been a sure first-rounder.

Finally, after what woulda been his senior season, the Denver Broncos took a shot on him with the 101st pick of the 2005 NFL Draft. By then, dude was an overweight underperformer and got cut a month into training camp.

After that, he descended to the level of accusing the Buckeyes of NCAA violations and ultimately wound up behind bars after dicking with the heat and then some.

Clarett is clearly the poster boy for poor choices, and ironically, it was exacerbated because the NCAA and NFL didn't give him a choice when he most needed one.

Fortunately, he found his own direction.

Maybe the NCAA and NFL taking action on Harbaugh's proposal or a reasonable facsimile thereof will reduce the chances of another Clarett incident happening.