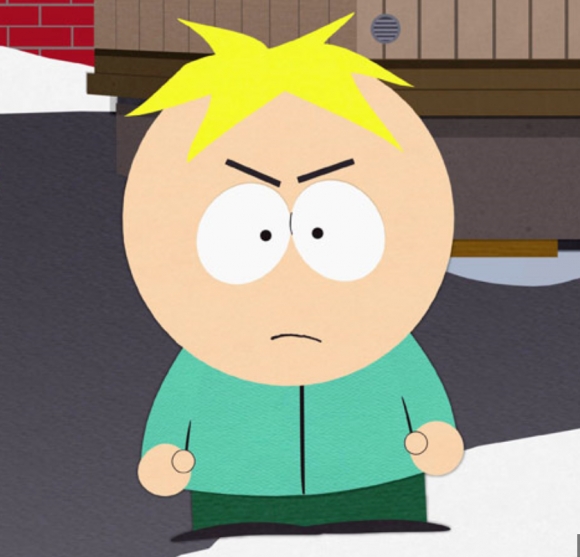 The NCAA hoops tournament bracket can be a cruel mistress.

With only 68 spots -- or 64, depending on your view -- compared to hundreds of colleges and universities in Division I athletics, the openings are few.

Of course, the odds of getting in are even greater for non-power conferences teams.

Basically, the only way to guarantee your team will be dancing come March is to win your conference tournament.

Nobody learned this lesson harder than last year’s Monmouth Hawks.

The 2015-16 Hawks finished atop the MAAC conference with an overall record and conference record of 28-8 and 17-3, respectively. Besides this impressive feat, the Hawks had five wins against major conference schools, defeating UCLA, Notre Dame, USC, Georgetown, and Rutgers.I's

I know Rutgers was and still is a bad basketball team, but they're still a Power-5 team, dammit! It’s not every day a mid-major team beats a Power-5er, let alone five wins in the same season.

Besides their action on the court, the Hawks were made famous by the antics of their bench players, who came to be known as the Bench Mob.

Alas, the Hawks' March Madness dreams were crushed when the team lost in the MAAC tournament championship game against Iona. The tourney loss left the Hawks as an NCAA tourney snub. The heartbroken hoopsters were invited to the second-rate NIT tournament, but fell in the second round to George Washington.

Despite the letdown, Monmouth was able to rally back this season. Matching last year’s performance, the Hawks were able to scratch out 27 regular season wins, as well as 18 conference wins on their way to yet another MAAC regular season title.

It appeared Monmouth was on their way to avenging last year’s tournament tragedy and locking up a place in the Big Dance.

The Hawks still had one hurdle to climb before they could secure their fifth-ever NCAA tournament appearance; the MAAC tourney title.

As the No 1 overall seed, they earned a bye until the quarterfinal round, and in their first game, Monmouth easily handled Niagara, advancing to the conference semi-finals.

However, the Hawks hit a snag in the game against the Siena. They blew a 17-point halftime lead against the Saints, losing in the final minutes, 89-85.

Despite yet another strong season, Monmouth will most likely find itself left out of the March Madness.

Either way, I think we all need to recognize the fact that a Monmouth team will yet again be stuck playing in the NIT.

They most assuredly wouldn’t have won the whole thing, but they could have at least given some big schools a run in the Dance’s early goings.

But hey, we have to get in a bunch of those mediocre Big Ten clubs, right?