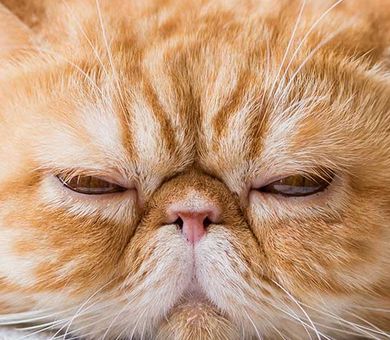 Where do we go from here?

College hoopheads have been experiencing nirvana over the past month, especially, but now it's over.

And how about the Notre Dame women's team? Do they know how to do drama, or what!

First, they show UConn what an undefeated regular season is worth in bracket play.

Leaving it until the final second of overtime in the semi-finals, of course:

All of which allowed them to leave matters until the final tenth of a second in the title tilt against Mississippi State.

It's enough to believe Arike Ogunbowale when she swears she practices this stuff:

What are college basketball fans supposed to do now? How will we spend our time?

Better yet, how will we waste our time?

Can I say bitch here? Then again, I guess that's just become academic.

Please dont hate me. I'm from Kentucky. Never been a hockey fan, but I hear the players like to pretend they're in the WWE or the UCF from time to time.

Granted, they do land real punches.

You see those coming from a mile away when the fourth lines go out to take the opening face-off. Too predictable. Pass.

I know what you want. Golf.

The Masters is always the weekend after the Final Four!

The problem with golf, though, is that they never say who's winning. They only tell you where Tiger is. Golf is really all Tiger, all the time!

So what now? What can save us?

Truth is, nothing can save us. Which is why a spring football league would be so well received.

Why not? More football! And put a team in Oakland so dudes like this aren't roaming the streets unmonitored when the Raiders move:

We may have to wait a year for it, but with the alternatives looking so bad, a year isn't too long to wait for something.

Anything to save us from this time of year in sports.