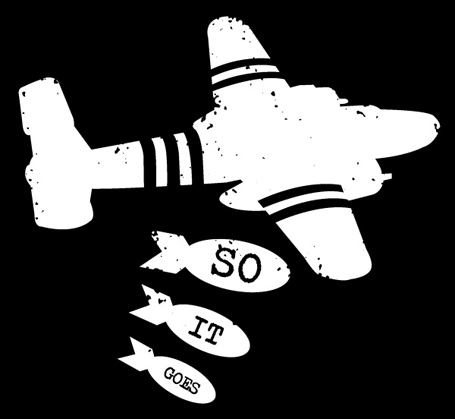 One day after the nation's capital gets hit with the USA's saddest sports town label, the Washington Wizards tossed DC's fans a bone of hope.

In glass half empty mode, though, it was only a Game 6.

So much, though, for the Boston Celtics thinking the Wiz were dead and buried.

John Wall & Co lived to fight another day after this performance:

As if losing in the final seconds wasn't enough indignity on the Celtics, the last thing they wanted to hear was the NBA's annoying habit of issuing post-game announcements that don't make a shred of difference.

Would an extra second really have made a difference at the end of this game?

Moreover, do the Celtics really care?

How about that instant replay is not permitted notation?

Maybe this is where the United Federation of Planets got the inspiration for their Prime Directive.

The dude who didn't stick around must've been a descendant of Brad Stevens.

Still, who knows what might've happened in that extra second?