Published on 4-Jul-2016 by Alan Adamsson 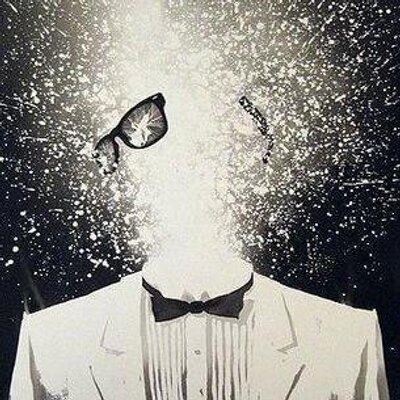 Oakland, joined by the Bay Area, would be one, for the obvious reason.

Seattle would be the other, because Durant started there and didn't exactly leave of his own accord.

Seems like the Oklahoma City Thunder's majority owner, Clay Bennett, didn't sway his star player by pleading for loyalty, or whatever he calls loyalty. But the dude didn't open his wallet much, either. So, some observers saw this day coming from a mile away.

Thus, what goes around, comes around. Possibly really around.

Meanwhile, let's get real here. The impact of this KDurexit is huge:

Besides more emergency room visits due to contorted-thumb ecstasy and oddsmakers rethinking the future -- at least they made a killing when the Miami Heat first went into Big Three mode -- what's going through the minds that matter right now?

Most intriguing, will stars in their prime follow the LeBron & Durant course of short-term contracts to keep cashing in on the NBA's ongoing annual salary escalation?

The NBA, like the NFL, seems to thrive -- in the eyes of their bean-counters, anyway -- when there are one or two super squads to serve as a season's flash point.

They've now got one and a defending champion.

That oughta do. The rest of the summer's moves are now subtle. Tip-off is on Tue 25 Oct.