Does the NBA’s Wild Offseason Change Anything? 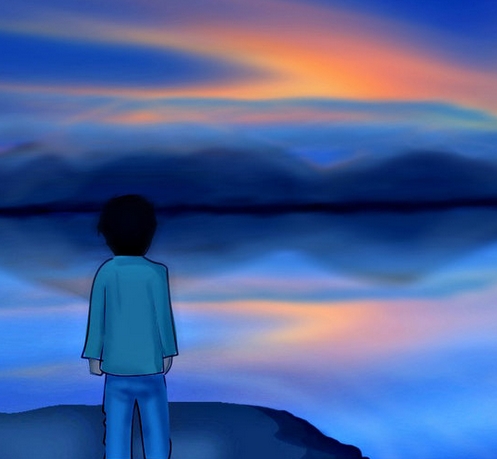 The 2017 NBA off-season arguably one of the most interesting in league history.

In no particular order, we've seen:

Besides these deals, we're still waiting on potential buy-out candidates in dudes like Carmelo Anthony and Dwyane Wade.

With the moves listed above as well as other smaller deals -- like the Sacramento Kings actually having a good off-season, the NBA is clearly seeing its talent shift around the league at an increased pace.

Sure, these moves make the NBA more exciting.

It’s not hard to wonder if the NBA's gonna be more entertaining than it was before this offseason.

However, there's a question about whether or not all these moves actually change anything.

Vegas sure as hell doesn’t seem to think so.

Even though five -- and possibly seven -- of the NBA’s top 35 players were moved in the past two weeks, Vegas still sees the NBA landscape as generally the same as last season.

Sure the Clippers, Pacers, and Jazz fell in odds and the Rockets, Thunder, and Celtics rose, but according to the bookmakers, there are still only two top dogs in the league.

Why would anyone expect this to change?

In addition to maxing Curry and re-upping Durant, Livngston and Iggy, the Dubs added some solid solid rotation dudes in Omar Casspi and Nick Young.

While most people know Swaggy P, Cassapi is famous for having gone mano-a-mano against Curry in an in-game three-point contest.

The Cavs, on the other hand, have spent the off-season dropping talent.

In other words, they let go of their talented GM, David Griffin.

But the team still has LeBron -- but feel free to pick a rumor, any rumor -- so they'll likely be back in the Finals come June 2018.

Of course, the aforementioned buyouts of dudes like Melo and Wade could possibly get the Cavs up to the Dubs level.

Possibly. As in an OG wet dream.

The NBA is seeing its popularity continue to rise. Even though the Finals were a blowout, the clincher drew the highest Game 5 ratings since 1998.

There are even those out there who think the NBA will soon catch the NFL as the nation’s most popular sports league.

But popularity does not equal parity. As long as the Warrior core sticks together and LeBron doesn’t retire, Golden State and Cleveland are gonna be the odds-on favorites.