Chuck It Back: Playoff-Bereft Carmelo Anthony Is Catching Sharks

Published on 28-Apr-2014 by Xavier McSpaniel 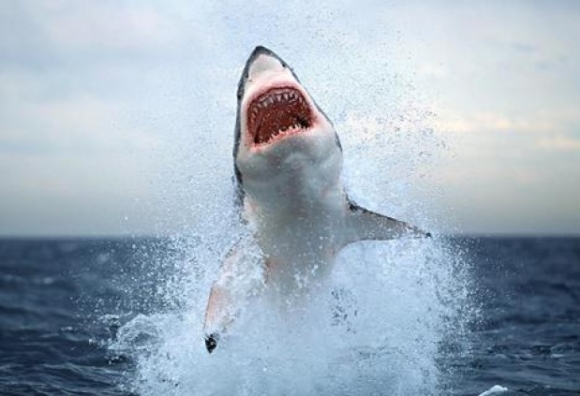 It's the NBA Playoffs, so Carmelo Anthony is fishing.

And contrary to his basketball career, he's managed to snag the big one:

The proof was posted to Anthony's Instagram today and, although the situation begged for someone to say "We're gonna need a bigger boat", all we got was girlish screaming and cuss words:

Several unfounded rumours have been circulating about this momentous catch. As professional sports journalists, we'd like to assist these unfounded rumours in becoming unequivocal truth by presenting them below: