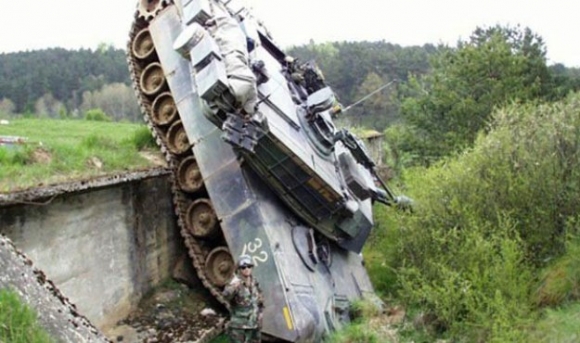 That's as in dictionary bad as opposed to street bad.

How bad were they?

The team’s .256 winning percentage was the worst in franchise history.

What could possibly be worse than that?

How about following it up with a new franchise worst in team history?

The 2016 Lakers finished their season campaign with a whopping 17 victories and a win percentage of .207.

But, hey. At least they beat the eventual champ Golden State Warriors. Right?

What with his refusal to acknowledge 3-point shooting and his benching of young talent, dude was not a good coach.

However, one could say he was the perfect coach for the past few Lakers squads.

Kobe Bryant is no longer a piece to build around and hasn't been for a while, now.

Being a rebuilding team, the Lakers need picks. The problem with that is the 76ers own the Lakers first-rounder. However, the pick comes with a catch.

It was Top 5-protected last year and is Top 3-protected this year. The only way for the Lakers to acquire young assets was to make sure they finished in the NBA basement.

In this regard, Scott can be considered a successful Lakers coach. He coached his team to the bottom.

But the post-Kobe Lakers are looking to turn things around next season. This entails actually winning games. In this regard, Byron Scott was a detriment.

Who knows? with D’Angelo Russell, Jordan Clarkson, Julius Randle, and a high first-round pick -- in the dictionary sense, of course -- the Lakers could be good next season. Adding a megastar like Kevin Durant wouldn’t hurt, either.

So let out a cheer, Lakers fans. Your terrible coach is gone.

But before you judge him completely. Remember this:

Byron Scott may be the reason Ben Simmons or Brandon Ingram is in a Lakers jersey next season.