Bucks Cruise in Game 6; Tacos Will Be Chomped 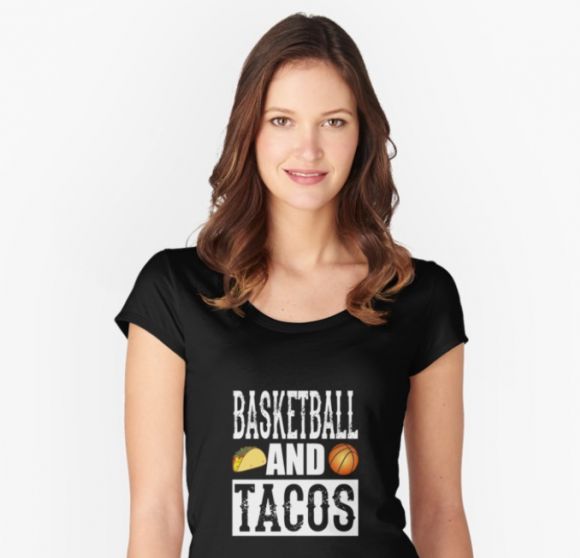 Didn't matter whether the Boston Celtics or hometown Milwaukee Bucks prevailed in Game 6 of their first-round playoff series, one thing was certain.

There will be hot sauce.

And a free taco to go with it, subject to another one being purchased.

This promotion is not subject, though, to whether or not famous non-customer Giannis Antetokounmpo opts for Tex-Mex.

The Bucks put the clamps on Boston and will ride their 97-86 triumph into the land of red chowder for the decider.

Giannis was downright scary in this one:

Home cookin's been the theme in this series, as is so often the case.

Even though the Toronto Maple Leafs were ready to order chowder if they beat the Bruins in that Game 7 earlier this week, they had to settle for take-out as the B's took care of business.

Now, it's the Celtics' turn to regroup.

And they don't rightly care what's on the menu afterward. As long they're the ones giving orders.