Published on 3-Jun-2013 by Stacey Mickles 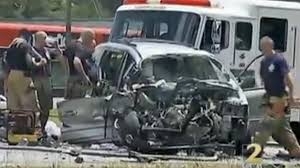 Blaylock was involved in a head-on crash last Friday in Atlanta that killed a 40 year-old woman.

Police investigators and the Clayton County (Ga) prosecutor -- where the accident took place -- met Monday and also charged Blaylock with driving under a suspended license, improper lane change, crossing the median and driving on the wrong side of the road.

Blaylock had been on life support and was known to to have seizures, according to his family, but there are no medical records to back this up.

The issue of seizures, if verified, could mitigate some of the charges, which would have an effect on incarceration if he is convicted. Authorities are saying if Blaylock has had other traffic accidents, this charge could still become a felony which would include a longer prison term.

The investigators are looking into Blaylock's records. 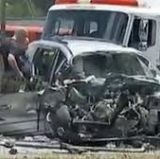 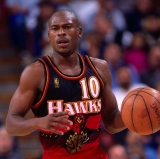