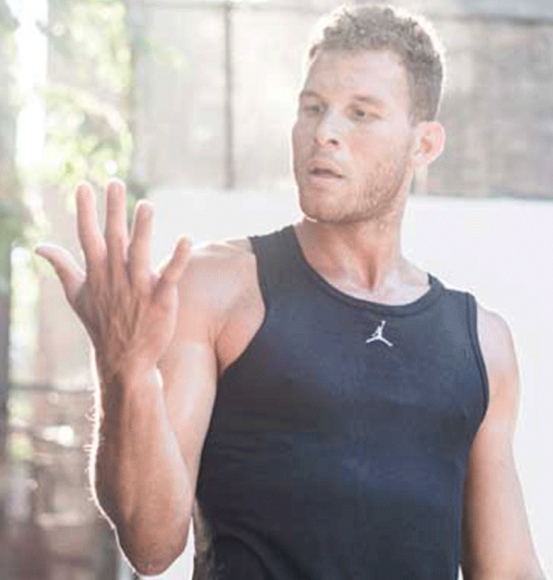 Putting it mildly, it's kinda surprising that a prominent pro jock has thin skin.

It's actually shocking that his fist does.

That crowd knows to only mix it up with their peers.

Worse, how does one of the NBA's premier players bust up ​his hand against a relatively soft target like a trainer?

No wonder an apology is in order. Did the dude knock that tweet out with one hand? Fortunately for him, the smartphone didn't fight back.

So, besides Griffin's out-of-action fist, who got the worst of this?

The trainer's face is still there. Granted, it's still a size or two larger, but it's there. What's not there is Griffin. And, until today, Griffin's apology in person.

All well and good. It's interesting to note, though, that this comes in the wake of somewhere else Griffin hasn't been.

The Clips have been on an 11-3 run since the fist got fractured. Yes, most of those victories came against lower-level clubs, but still.

Has Griffin made himself expendable?

Until proven differently, dude's only real value to the Clips is serving as a salary offset if Kevin Durant decides to go Ballmeristic.

Maybe it'd have better luck in another crowd where the talent pool is thin.