Published on 30-Apr-2014 by Xavier McSpaniel 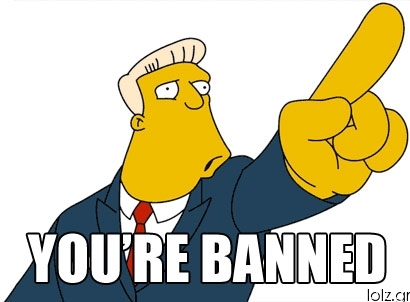 Adam Silver's historic book-throw at Donald Sterling has rightfully inspired the NBA, its supporters and all others who deplore abhorrent-white-guy-drivel to stand and applaud.

But before the crowd sits down again and gets back to the business of watching the Blazers and Rockets play forever, we at The Daily Player believe there are some other figures in the game who ought to have a permanent sideline seat.

Commissioner Silver, here is our brief list of felons for your final solution:

Michael Heisley: His death in April shouldn't exclude him from the ban wagon. The cynicism of the infamous Vancouver Grizzlies murder should carry a penalty beyond the grave.

JaVale McGee: Nothing personal, JaVale. In fact we want to do the right thing by you, big guy. If you stay in this league much longer, you'll put your eye out.

The Philadelphia 76ers: They rode the tank like it was Seabiscuit and still didn't finish with the worst record. If a Darwin Award doesn't kill them off, then the Commish must.

Spike Lee: Out, damned spot! Out, I say! 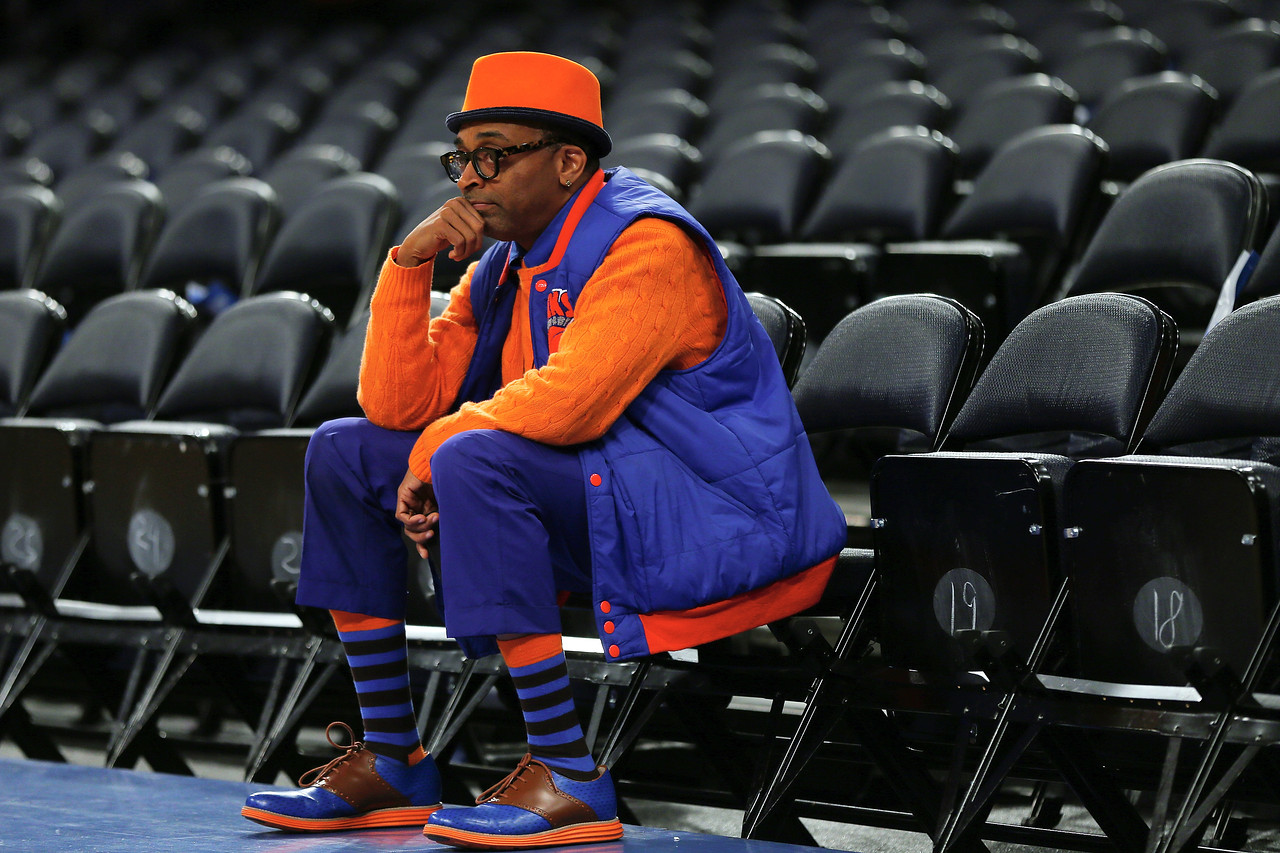