At Long Last, Bullseyes in Chicago 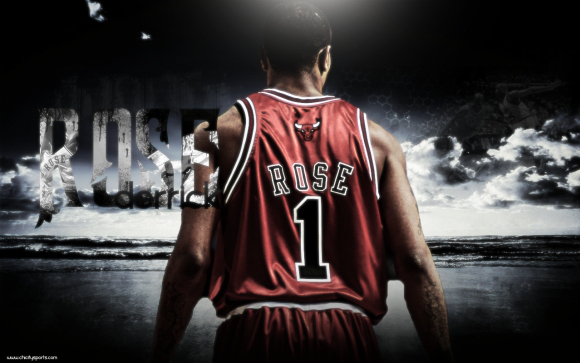 Benny the Bull is wishing you Happy Holidays this season, and he has every reason to smile.

His squad is in a good mood, having posted five straight wins. And what's even more pleasing for Chicago fans is how composed and versatile this team looks at the moment.

They can not only score and defend effectively, but also run-&-gun every team with their high tempo and multitude of buckets. The Bulls have been averaging over 100 points per game at United Center over last couple of weeks. They have a simple but effective phylosophy: Work hard, and play even harder. Every possesion counts, they're treating them that way, and their opponents can't help but feel how damn hard is to beat them.

Chicago is stronger than last year. Plus, it has Pau Gasol and -- finally -- its All-Star playmaker. When that dude's on the court, things become much easier for the Bulls.

D Rose is clearly Chicago's true leader, and while in theory, each member counts equally, there's one other player who deserves special attention because of the way he's silently developed into a true all-round performer in this roster.

December was solid month for the Bulls. They had to deal with different styles of play, but they did it admirably, racking up nine wins out of 12 games.

Maybe this is the season where Chicago can finally live up to expectations as one of the best teams in the Eastern Conference.