Are the Lakers Closer to Dumping D'Antoni?

Published on 8-Apr-2014 by Stacey Mickles 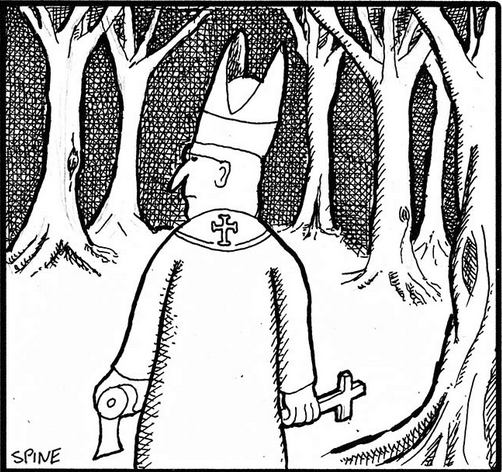 The Los Angeles Lakers' coaching search, such as it is, has taken yet another turn.

It seems the Tinseltown downers might be closer now to dumping Mike D'Antoni than we thought.

According to Lakers Nation reporter Serena Winters via Twitter, the team may dump D'Antoni after all, despite the quiet word that they'll retain him next year.

Yes, John Calipari says he's happy at Kentucky, but he said that about Memphis, too, and we see where he ended up.

Meanwhile, Rex Chapman made an encore performance on The Dan Patrick Show to do some serious backtracking in order to limit the damage to his cred, and Patrick was having none of it:

I think the Lakers know that despite Calipari's denials, he'd probably take the job if the money is right.

Therefore, Mike D'Anonti is closer to getting pink-slipped now than he was two weeks ago, which should have Kentucky fans concerned. While NBA circles think less of Calipari than the headlines warrant, his name is a marketable headline, and the Buss siblings have proven they can act in knee-jerk impulses. If they confound their peers and make the call, they're going to press Calipari harder than UConn did in the championship game.

Then we'll really see what Calipari thinks the "best job in the country" is. 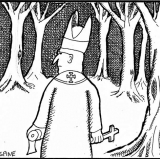 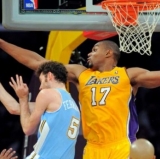 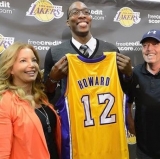