Are The Lakers Becoming the Dallas Cowboys? 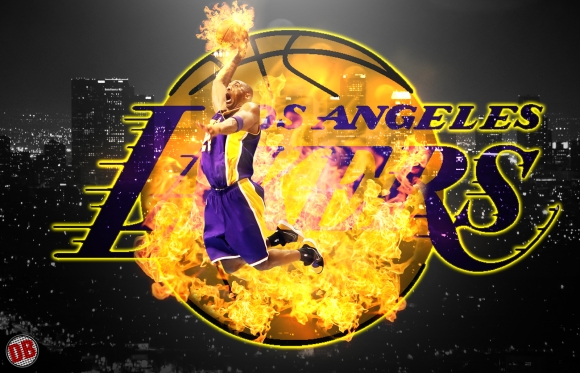 The NBA season has been over for how many weeks?

And the Los Angeles Lakers are still without a head coach.

This might explain why the Lakers couldn't land anyone in free agency. LeBron, Carmelo, and even Kevin Love have turned down the Lakeshow.

You would, too, if you didn't know who you were going to play for.

You know it's bad for the Lakers when even free agents are still considering the Clippers as the hottest team in LA despite Donald Sterling still being in the picture.

This team is a storied franchise, and even the best player in the game wouldn't give them the time of day. He'd rather be in Cleveland.

So, what's wrong with the Lakers?

First of all, they haven't hired a head coach yet. How do you go into free agency and not have an idea who your next coach is going to be?

How is a team like the Lakers not able to attract a decent head coach? Just a few years ago, they could've gotten any coach they wanted. Now, the best they can do is Byron Scott, a former player whose best years were with Los Angeles.

The Cowboys are still holding on to Jason Garrett, who -- as you might recall -- backed up Troy Aikman during his playing days. He remains the head coach because Jerry Jones has scared off all the best candidates in the country, college or pro.

Second, the Lakers paid a ton of money to a great but aging superstar, which didn't leave much room for them to offer any other decent players top-tier money. Big mistake by the ownership. Sound familiar?

The Lakers are far from being the team they use to be -- they've been eclipsed in their own market by the Clips and Stanley Cup champion  Kings -- and if any team can relate to their self-inflicted shortcomings, it's the Dallas Cowboys.