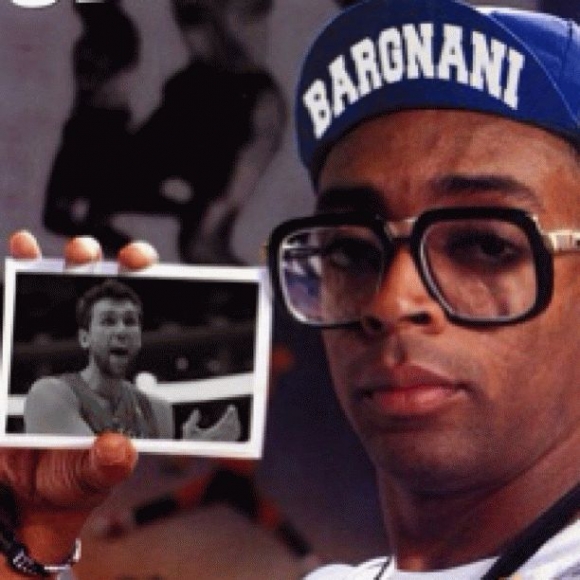 This gaffe was so deep and profound that those in attendance could scarcely believe their eyes.

The Knicks were clinging to a two-point lead with less than 20 seconds to play when Carmelo Anthony missed a jumper. Tyson Chandler was able to secure the offensive board and proceeded to kick it back out to Bargnani.

This is where things got positively zany.

Bargnani, for reasons that defy logic, immediately fired up a three-pointer. Please keep in mind that the Knicks had a two-point lead with 15 seconds on the clock. One viable option for Bargnani would have been to simply hold the ball and wait for the inevitable foul, or maybe just pass the ball to someone else.

However, the big man chose a more unconventional route.

This dubious decision resulted in a miss that was rebounded by the Bucks, who then scored and sent the game into a second overtime period.

Those in attendance were clearly not prepared for this baggy pants farce of a play. The Knicks bench erupted in confusion and disbelief. Meanwhile, MSG Network color guy Walt 'Clyde' Frazier went completely mental.

This is a perfectly valid query.

"Clyde, they basically had it set up for free throws and a chance to ice the game," Dedes explained after viewing the replay. "And Bargnani, for reasons only known to him, took the three."

The Knicks did manage to hold on for a 107-101 win in double overtime, which I am sure relieved Bargnani quite a bit. But man, that was rough.

Anyone who has played organized sports at any level has committed some sort of mental error during a game. But to witness such a lapse in judgment at the professional level is something else entirely.

Bargnani, to his credit, immediately owned up to the mistake. But what choice did he have, really? The alternative would have been an attempt at rationalization.

Perhaps Frazier can educate Bargnani on the principles of game theory.

Or he could just yell at him some more.