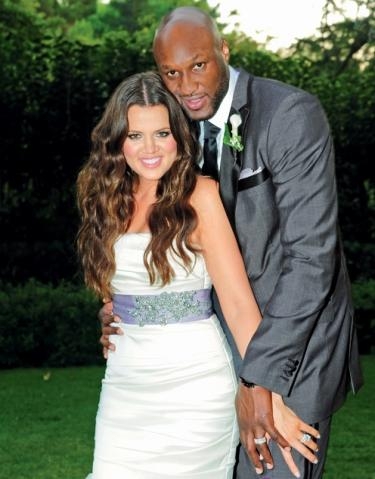 Good news. Lamar Odom has been found, but he really wasn't lost.

According to his agent, Odom is in a hotel room where friends are trying to get him some help for his drug problem.

Odom's agent, Jeff Schwartz, who would not reveal Odom's whereabouts, told ESPN.com's Marc Stein earlier Monday, "Lamar is not missing. His wife knows exactly where he is."

That's an interesting contrast from earlier reports that said no one knew where he was for three days, when the truth is his wife, at least, and agent knew whereabouts but refused to release the information that he was fine to the media, his family, and fans of the NBA star.

Khole Kardashian Odom apparently put her husband out of their house, which explains why he is in a hotel. Other reports are emerging that Odom is threatening to divorce Kardashian if she doesn't let him come home.

But from the sounds and looks of it, seems as if Lamar needs to fix himself first instead of worrying about coming home.