Published on 6-Feb-2014 by Xavier McSpaniel 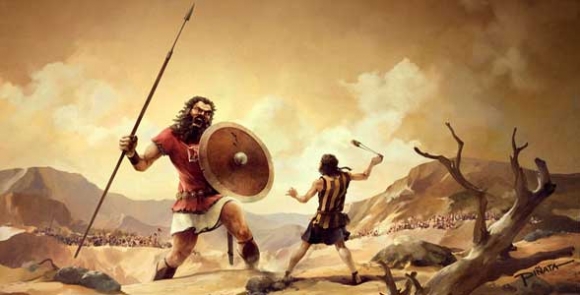 A day after Patrick Ewing lamented the bias against big men on the NBA's head coaching carousel, he has indicated a willingness to have his legs removed in order to get a shot at a top job.

"Sure, why not," admitted the 11-time All-Star and possible poisoner of Steve Clifford. "My knees are a lost cause already. They gave out while I was still playing. Ankles? Useless, too. Feet? Maybe I'd be inclined to keep them if I was Rick Carlisle."

"No, the legs can go. Hey, it worked for Phil Jackson later in his career."

"All I really need are hands. To signal plays, to pat players' butts. And to tenuously grasp a bottle of water in the event I run out of timeouts."

The decision by Ewing to lop off his pins may seem somewhat extreme, but they're not actually a necessary accoutrement for a head coaching role. Jeff Van Gundy definitively proved this during his tenure with the Knicks:

Legless or not, let's hope the big fella's coaching aspirations don't go the way of his lay-up against the Pacers in '95.