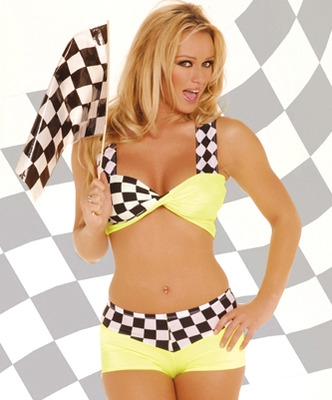 College football is looking ahead to 2014 to mollify outrage. The World Touring Car Championship series is doing it to prevent apathy.

Maybe they don't see the irony in all their recent public ponderings. They're making the 2013 season sound boring by inference, and it's still two months before the first race!

The tour has to do something. It needs to replenish its stable of manufacturers, which has been dwindling precariously. There are some much-needed innovations being prepared for 2014, such as push to pass -- already seen in Champ Car and IndyCar racing -- which is the 'hot' button drivers can use a given number of times to provide a short burst in engine revs and horsepower.

Hybrid systems look to be added in 2014, as well. Hybrid packages are usually perceived only as green technology, but they have much to offer in terms of power.  Using performance batteries (or in Toyotas, capacitors) and large electric motors, additional energy is achieved by regenerative braking that later assists a gasoline engine when performance is needed most. This is why hybrids both perform better and get better fuel economy.

These changes are getting results. Citroën and Renault are reportedly coming. The surprising Russian team from Lada said it will return from a four-year hiatus. Honda is essentially bagging its 2013 racing model, which was just overhauled, and concentrating on a 2014 design.

So, it's up to mainstays Chevrolet, SEAT, and BMW to make the headlines this season. However, they might have to get used to those headlines being buried, pushed down to obscurity by, among other items, news of the WTCC season to come.