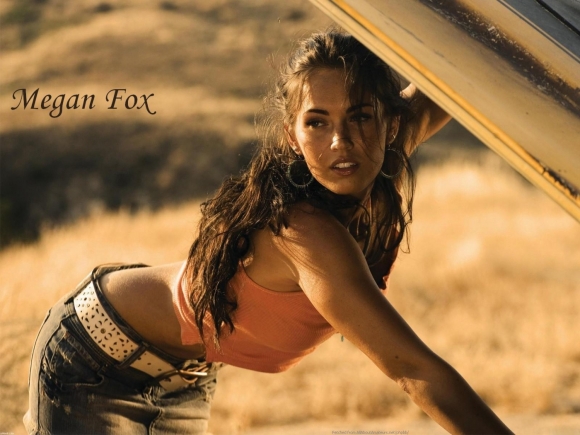 Turbo-drink monolith Red Bull is everywhere energy is needed these days. Whether someone is jumping out of a capsule in the stratosphere, jumping over God-knows-what with a God-knows-what-else to the delight of ESPN, or jump-starting brains the night before mid-terms, this Austrian behemoth of buzz is on hand to sharpen any cutting edge.

And now, it's that time of year for Red Bull to hone its own. With as much ado as it can generate -- and it's considerable -- the Red Bull racing team has unveiled the RB9, its Formula 1 dynamo charged with bringing home a fourth consecutive championship. Team chief techo-geek Adrian Newley has hailed it as an "evolutionary" car because of it's, well, it's interesting tweaks here and there.

Perhaps realizing that evolution occurs in fits and starts, Newley's choice of words calls attention to the fact that nothing much has changed from the RB8. Yes, the RB9 has a narrower rear end, but aside from the human element these days, so does every other F1 car. There is a 'partial vanity plate' adding sleeker contour to the nose replacing the slot-like aperture of a step that provided the same function of cooling the vehicle's systems, but that's more cosmetic than anything else.

So, what is the most significant development of this evolutionary work in progress?

That's what Newley says. Sure, the sidepods are narrower to accommodate the back of the car, enhancing airflow and increasing the downforce, but it's the Pirelli tires that get top billing this year as the RB9's crowning technological achievement.

Champagne corks must be popping at a certain PR department in Milan. Not to mention in Accounting.

Isn't it this kind of evolution that gave us the platypus?

Sebastian Vettel and teammate Mark Webber have their work cut out for them. McLaren, Mercedes, and Ferrari appear to have been more aggressive in their design modifications. To what extent will only be known when the green flag drops at the Australian Grand Prix on 17 March, at which time the gap between champion and challengers could well be seen as devolving.

Red Bull doesn't have any effect on Pirellis, but this season, the key may be what effect Pirellis have on Red Bull. 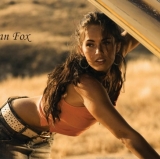 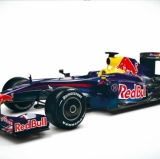 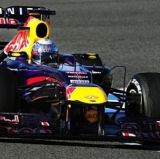 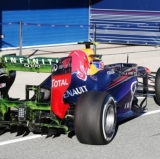 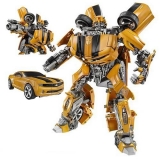