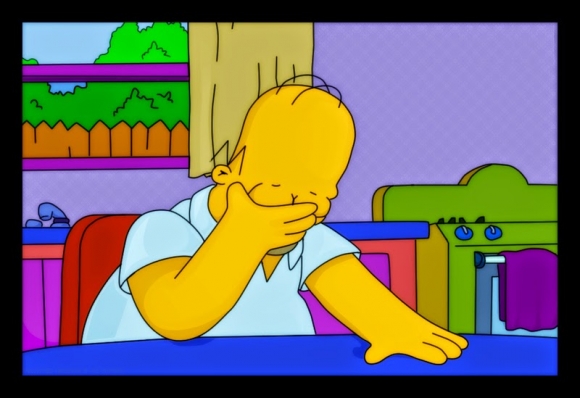 Some people are just blindingly oblivious.

When this sort of thing manifests itself publicly, train wrecks ensue and careers are left in ruins.

A sportswriter for the Denver Post by the name of Terry Frei provided a helpful reminder this weekend.

After Takuma Sato became the most unlikely winner of the Indy 500, Frei took to the Twitter with his thoughts on the matter.

Well, as you can see, Frei deleted the tweet shortly after posting it.

Let's set aside the thinly veiled reference to Pearl Harbor and the fact that this dude somehow has a problem with Sato winning a race simply because he is Japanese.

The real marvel is how someone in this industry could be so blissfully unaware of the completely predicable reaction this tweet would create via social media.

Speaking of the backlash:

The Post, probably incredulous at this point, responded thusly:

Then, in a development that should surprise no one, they did in fact relieve Frei of his duties.

This dude used to work at ESPN, so perhaps the Mothership will have him back.

Maybe he was Vapors fan back in the day and just couldn't contain himself.