So, Is Kurt Busch Living the Dream? 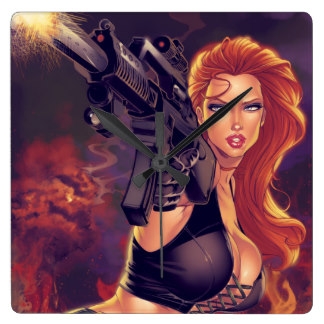 It's tempting to say you can't make this stuff up.

But hell, stuff like this gets made up every day.

The twist with Kurt Busch is it's happening in a courtroom. That's not an advisable place to make stuff up. And therein lies the question: Is he?

These are clearly dangerous times for unsuspecting NASCAR drivers. Even though they put their life on the line every weekend, that's nothing compared to what's really happening out there.

Damn! Not that long ago, it seemed like the Busch-Driscoll hookup was a match made in heaven:

This all stems from a domestic abuse allegation. Here's the he said/she said:

Of course, with Busch, everything about hitting walls and the damage done is a relative thing:

Could it be that keeping the terrible secret that his squeeze was a trained killer was gettting to be too much for him? Did Busch snap?

According to the Associated Press, here's what Busch said when his attorney wondered why he still believes Driscoll is a hired killer:

Stay tuned. As in, don't touch that dial. Can't wait to see what's on next.

Then again, maybe Busch shouldn't take stuff so literally. Metaphor is reality, too. 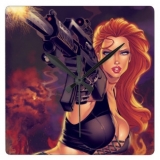 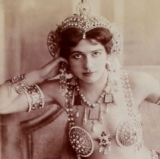