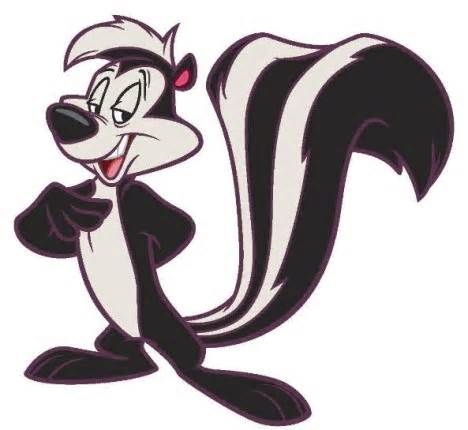 Who'd have thought a car that took the checkered flag an Indianapolis 500 would need a tow to the winner's circle?

Then again, who'd have thought the winner would crawl -- relatively speaking -- around the last lap at 179.784mph?

Alexander Rossi's ride at Herta Racing was far from the fastest, which would explain his 66:1 odds of winning.

But hell, this is the Greatest Spectacle in Racing, dammit! Why wouldn't an American out of nowhere claim the 100th running of it on Memorial Day weekend?

And on fumes, no less.

Dude stretched 90 laps out of his final tank, skipping a pit stop that others required.

Of course, it didn't hurt his cause when a couple of speedier opponents go into freeway flyer onramp mode:

Now if that was Rossi with his slow-&-steady approach ...

So, yet again, the race doesn't always go to the swiftest.