Mercedes and Porsche Join BMW and Jaguar in Formula E 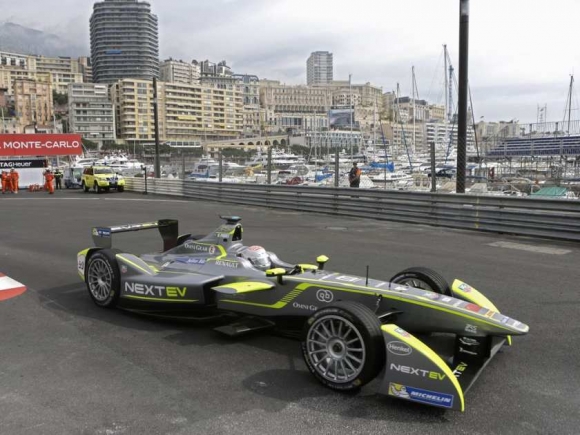 This was inevitable, and it could be kinda cool.

Major auto manufacturers can't issue enough press releases these days about electric transportaton not only being the future but the present.

It's safe to say Elon Musk would go along with that.

With European nations like France and England implementing policies for all-electric vehicles on their roads by 2040, Euro-based car makers are reading the tea leaves and ramping up their research and development.

Which is awesome news for the fledgling Formula E racing circuit.

It looks the same as Formula 1, but there are significant differences.

This presentation from the 2016 season -- Formula E's second -- covers the basics:

What this circuit has in common with Formula 1 and all other formats is it's a fertile proving ground, not to mention a PR bonanza when everything comes together.

Which is what Porsche and Mercedes intend to do.

And what the likes of BMW and others big names, including Jaguar, are already doing.

As it's third season wrapped up in Montréal this weekend, Formula E's rapid-fire racing format is making headway with the fans.

To be sure, Formula E hasn't exactly won over hardcore racing fans yet.

They still view this as the equivalent of a 3-on-3 basketball league. To wit:

However, the short track and the engines' relative quiet has moved the races closer to fan bases.

Toss in the fact that races take only 45mins or so -- with time trials, et al, preceding them -- and it's not a bad day out for the locals.

It's not just the big brand automakers popping for big bucks in Formual E, eigther. The City of Montréal forked over $24million this year to host the dircuits season finale. Here's how Race 2 unfolded today:

Brazilian Lucas di Grassi got to spray the cheap champagne because of his seventh-place finish. So he's happy.

Meanwhile, Porsche and Mercedes are ecstatic. They're seeing the future of racing and their industry in general, and the tech wizardry they'll bring to the party will only hasten it along.