It's Official: There Will Be No Winless Teams in MLB This Season 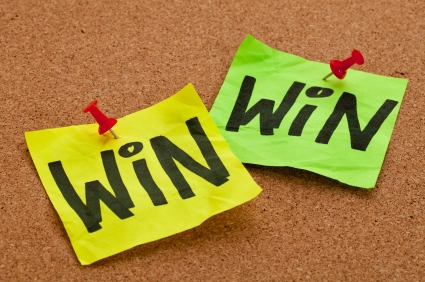 The Atlanta Braves and Minnesota Twins are finally off the provervial schneid.

Should be a low bar, although Braves fans might have reason to hold their breath in what the sales department calls a rebuilding year.

On the bright side, game program revenues should boom. Lotsa new faces, and a couple of them came through in this one.

The Minnesota Twins, on the other hand, gave ample evidence last season that 2016 could be a breakout year.

Of course, when all is said and done, they were gonna lose at least nine games this season. Now that they've gotten that out of the way, it was time to ​break the duck, as the English would say. Could be one reason why cricket never caught on over here.

They're still thinking they can return to the really good times, when they were at the game's pinnacle.

Coincidentally, that was at Atlanta's expense.

Giving the AL Central a nine-game head start wasn't exactly what they had in mind, though.