Danica Patrick Has a Public Meltdown at Pocono 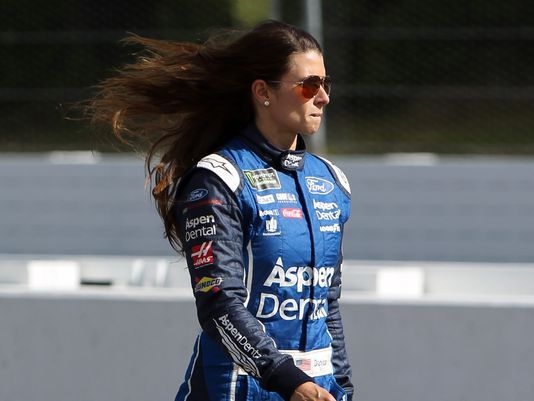 Danica Patrick doesn't appear to be in a good place at the moment.

The polarizing driver has had an eventful 2017 thus far, but not much of it has been positive.

There's been sponsorship drama and some bitching about the NASCAR system of doling out fines to drivers.

What there hasn't been much of is successful driving.

Speaking of drama, Patrick created some more recently at Pocono.

Danica seems pretty adamant about being a person with feelings.

Booing her in that situation was a tad harsh, but NASCAR enthusiasts aren't necessarliy the most reasonable group of people.

Even the dude who asked her to keep her chin up sounded sarcastic.

Despite the fact that these feelings are justified, Patrick really shouldn't be confronting fans in this fashion.

While she may have shown a few of these rubes the error of their ways, it's probably not the best idea to get so raw in public.

It's a shame she isn't having a better time with this racing thing.

That was a much more positive fan interaction.