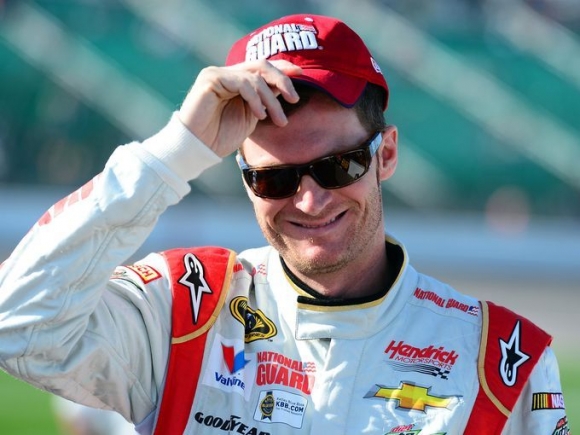 It looks like Dale Earnhardt Jr is hanging up the old flame retardant jumpsuit for good.

The super-popular driver has announced his retirement from NASCAR at the end of the current season.

He's been dropping hints about this possibility for some time now, so it's certainly not a shocking development.

However, for his legions of fans, this would still qualify as a disappointment.

See, that dude is kinda upset.

Earnhardt has had a rough go of it in 2017 while attempting to return from being concussed last season.

His most recent effort this season was at the Food City 500.

Mechanical failures are a real bitch.

Sadly, Earnhardt finished 38th, which represents his worst outing of the season.

Actually, he hasn't won a race since November of 2015, but let's not dwell on the negative.

Dude's had an impressive run of 18 seasons, winning the Daytona 500 twice.

He's also been named most popular driver by the fans for a record 14 straight years, which certainly speaks volumes.

Let's hope there's at least one more victory lap in his future.