Published on 6-Apr-2017 by Alan Adamsson 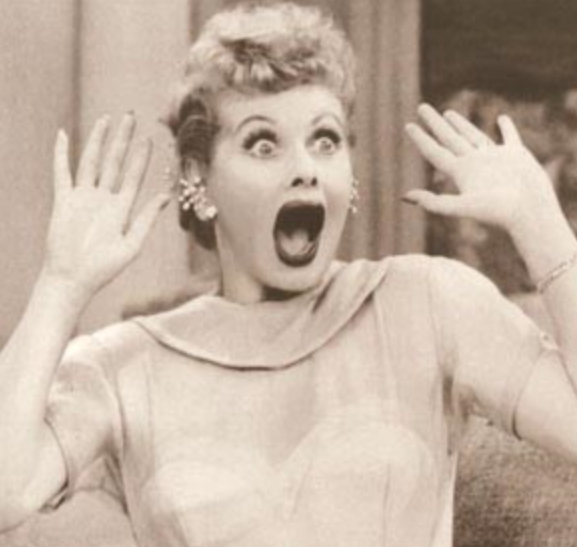 Baseball often trots out a list of historical achievements that will never be surpassed.

To name a few of the usual feats:

St Louis Cardinals catcher and possible future Hall-of-Famer Yadier Molina has had many iconic days in the sun during his career. He added an assortment of achievements this week that will surely stand as the most unique trifecta to ever span the many facts of the game:

When asked how the latter could happen, Molina gave a sideways response that would put a tear in any politician's eye:

Of course it's a dumb question. How else would a ball easily attach to a relatively flat surface?

In fairness, approved foreign substances on baseballs arose from tragedy -- that changed the game in more ways than one -- in an attempt to make the game safer. It just can't be overdone.

Catchers, too, often enhance their grip by putting pine tar on, say, their shin guards. Who's to say Molina didn't use his chest protector instead?

The Chicago Cubs took it all in stride, then and two batters later.

That's when, after a walk, Kyle Schwarber blasted a three-run homer that gave them a 6-4 comeback victory.

Right about then, Molina probably woulda been satisfied to raise just one finger.