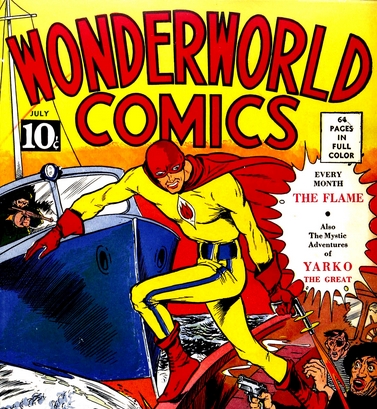 Nothing builds up drama more than a Game 5.

One team is so close. The other is so dependent. On everything, from breaks to perfection under pressure.

By virtue of Madison Bumgarner extending his post-season mastery than now spans three World Series, the San Francisco Giants are on the precipice of making even-year championships a trend. Their ace was untouchable in Game 5, continuing a trend of his own:

While Games 5 set the perspective of each World Series, it's often Games 6 that make the memories:

Evident in those scenes are teams coming back to force a Game 7. One of them, of course, was the 1985 Series when St Louis couldn't get over the Don Denkinger disaster and allowed the Royals to claim the crown.

Too bad for Kansas City that he's retired. But they're still taking notice that seven of the last eleven teams to lose Game 5 have rebounded to win the Series. One of those teams was the Giants in 2002, who pounded the from-wherever Angels, 16-4, and then dropped the final two and being forced to watch Mike Scioscia's club stage baseball's version of a mosh pit.

But those were Dusty Baker's Giants. Bruce Bochy held serve in 2010 and 2012, and he's not about to keep anything in reserve in 2014. Bochy's already announced that the Royals' kryptonite -- Bumgarner -- will be available for pen duty in Game 6, not to mention Game 7 if needed.

Kansas City gets its Country Breakfast back to DH, and Ned Yost will no doubt be at his quirkiest. Those are two factors that got the Royals this far. They'll no doubt be present if the season will stretch beyond tonight.