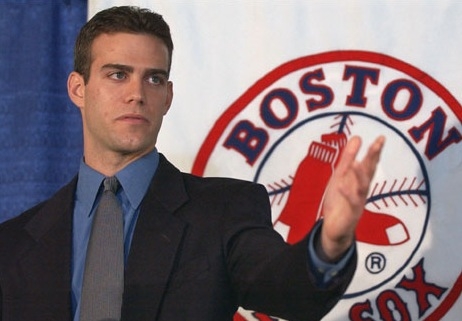 This one had better go seven.

Otherwise, there won't be enough space to fit in the waves of nostalgia, poetic waxing, and celebrity fans for which the 2016 World Series will serve as a palette.

And yet, given the Chicago Cubs' and Cleveland Indians' histories of futility, who knows how the reality is gonna be perceived when all the paint dries?

One artist in particular has already been sidelined.

That'd be Clayton Kershaw, upon whom the Los Angeles Dodgers placed too much burden. Dude's incredible, but he's not Superman.

Kershaw finally gets to a playoff that doesn't involve his nemesis St Louis Cardinals and then gets done in by overuse and a boffo performance from Kyle Hendricks.

Meanwhile, the Cleveland Indians are no doubt already getting overwhelmed with scouting reports on the Cubbies. They've had time to scrutinize them after disposing of Toronto's Blue Jays in five.

Terry Francona was masterful in his decisions, coping with injuries past and present by juggling lineups and rotations, especially in Games 3 and 5:

After all, he's the dude who hired Francona to lead Boston to a pair of World Series titles, with one being as improbable as it gets.

This World Series will be all about ghosts ... ... but the intertwining theme of the principals involved will be the impetus behind 2016's real story, however it unfolds.