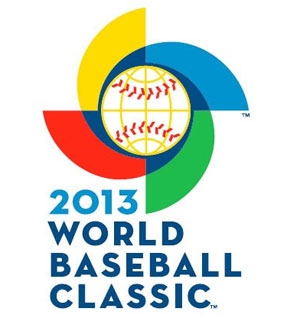 Cutting to the chase: the World Baseball Classic is Bud Selig's dream and baseball's revenge.

Still a car dealer at heart, Selig has plied those skills for most of his adult life to, among other things, transform the Seattle Pilots into the Milwaukee Brewers, cancel a World Series and try to gloss over it by ignoring steroids, and expand baseball's showroom to the world stage.

The International Olympic Committee banished baseball from its circles, ostensibly because the game isn't played by enough countries, but actually because MLB wouldn't suspend its season -- like the NHL does for the Winter Olympics -- so its biggest stars could compete. The IOC kowtows to soccer by declaring its Summer Games tourney as a U20 event; why it won't make a similar concession to baseball is a function of the relative disparity between FIFA's clout vis-à-vis the International Baseball Federation's.

So Selig took his game and staged it so top stars could compete, if they so desired. The fact that many of them haven't bought into it yet is being downplayed in favor of how other nations are joining the party. The event has become Selig's vehicle for blowing a raspberry at the IOC, which is a fairly quaint lobbying tactic for getting baseball back into the Games.

And so the third version of the WBC is on the cusp. The two main storylines seem to be:

It should make for interesting viewing on and off the field over in Japan in Pool A.

Here's the schedule for all pool play:

The opening segment will be a round-robin format with four pools of four teams.  The winners and runner-ups of each pool move on to a double-elimination format. Four teams will move on from there to play in a final four single-elimination round.