Will Captain America Make the All Star Team? 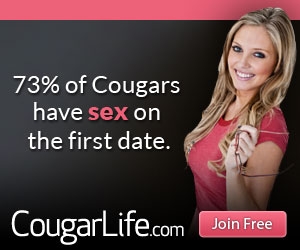 Mets captain and third baseman David Wright has had a decent year, good but by no means great.

Wright has had a steady season, hitting at a .288/.379/.482 clip along with nine homers. While those numbers are not quite spectacular, they are not far off from the man who leads in votes for third base, Pablo Sandoval. It seems, though, that the fanfare behind “Captain America” is not quite as strong as that behind “Kung Fu Panda,” and so the Mets are looking for a little help.

While Wright is behind Sandoval by 100,000 votes with little hope of any surge in the standings, the Mets have not lost hope. Wright was named captain before the 2013 season, and they want to come through for their star but have chosen an interesting method, to say the least.

The Mets have reached a new low of desperation by seeking a dating site to promote their leader in hopes that it can somehow boost Wright’s standing with the fans and propel him to first in the voting.

That’s right, the Mets have approached Cougar Life in an attempt to get some help for David Wright to ensure that he will make the starting roster for the 2013 All Star game. For one, the idea of asking any organization to help get your team’s star votes is about as desperate is it gets, but to go to a dating site, let alone one named Cougar Life, is downright weird.

That’s not even close to the end of the story. Some information has been leaked regarding why the Mets would choose Cougar Life in the first place. As it turns out, Wright was recently named the “hottest cub” in the MLB, so the Mets figured why not extend a hand for help, considering there is already somewhat of a connection between the two.

The email request was leaked to the media as was the exchange between the two organizations, although the names have been taken out at the request of the tipster. Here is the initial email from the Mets, although the sender remains unknown.

We are trying to help push David Wright into the starting line-up for the 2013 MLB All-Star Game at Citi Field (his home stadium). He currently trails in the voting by 100,000 votes, even though he won win your vote as “MLB’s Hottest Cub”. We were wondering if you would be able to blog/post a story asking your users (who apparently admire David and would love seeing him play in the All-Star Game) to go to the below link to vote David and #VoteWrightNow as he needs their help. Voting online ends July 3rd and updates come out once a week, so the more support/posts about David the better. We would be able to share weekly updates if you would like to help push “your cub” into the game and ask your members to #VoteWrightNow @ mets.com.

Let me know if you have any questions and feel free to give me a call if you would like to discuss over the phone.

Thanks for all your help.

Wright is a decent enough player, and it would be cool to see him start at his home field during the All Star Game. The Mets going to lengths like this shows just how much they care and how much this really means to them.

Here's a thought for the Mets, though, why not go to your fan base like every other team in the MLB? 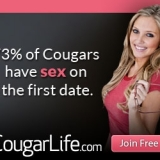 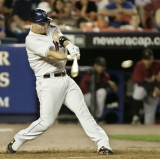