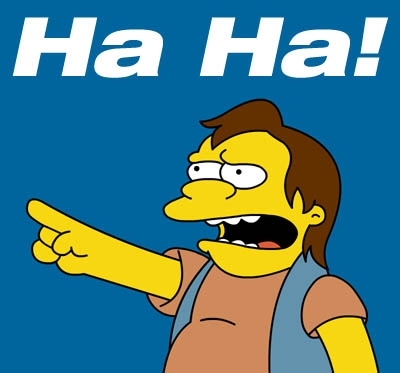 With still a few Major League Baseball teams fighting for either division titles or simply to get into the playoffs, I often hear bettors put their money on the team that has more at stake.

These people are mistakenly using the reasoning that they "need it more."

Here's a word of advice if you use that theory when placing a bet on a team:

Especially at the professional level, the team you are betting against is still made up of just that: professionals.

As much as bettors like to think a team's elimination from playoff contention or having sewn up home-field advantage through the playoffs means they will just lay down the rest of the way, it normally doesn't work like that. Teams with nothing to play for still like to finish strong and/or have some momentum going into the playoffs or into the next season, and it's likely they will continue playing front-lines and finishing off the regular season with intensity.

A perfect example is the Baltimore Orioles.

They've been desperately trying to stay in wild card contention for weeks now, but have lost five straight games. Their opponents during that span have been Boston and Tampa Bay. Those two teams still had something to play for in sewing up division titles and wild card spots themselves, but who needed it more?

The Orioles did, without question, and lost five straight. As I write this, they are still in the wild card hunt but dropped a 3-2, tenth-inning decision to lowly Toronto tonight. Texas is in a similar situation; The Rangers are hosting the 2013 season's piñata, Houston's Astros, this week. Tonight, Texas -- who went off at Bovada at -400 -- sqeaked out a hard-fought 3-2 triumph where the 'Stros played like anything but a punching bag. Baltimore and Texas bettors who used the "they will win because they need it more" theory were sweating bulletts at sports books all around Vegas. If they did a parlay, you can see they lost on the juice.

You could make the argument that the team with nothing on the line late in the season may be resting key players, and that is often true. Just remember, oddsmakers know that, as well, and usually who will and won't play.  The line will adjust accordingly, anyway. So don't be too eager to pull the trigger on that desparate team just because they are desparate.

There will still be a few days' worth of baseball games that matter towards the playoffs, so log this tip into the memory bank as you make your baseball plays the rest of the week and around playoff time in any other sport, tool.